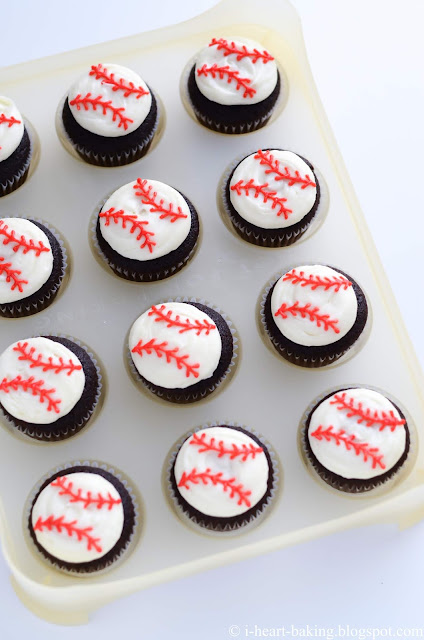 My oldest son Matthew started Little League baseball earlier this year, and it was so much fun! He had a great time making new friends and being part of a team, and we had a great time going to all his games and eating concession stand food! (My new favorite guilty pleasure is chili cheese fries - so good!) 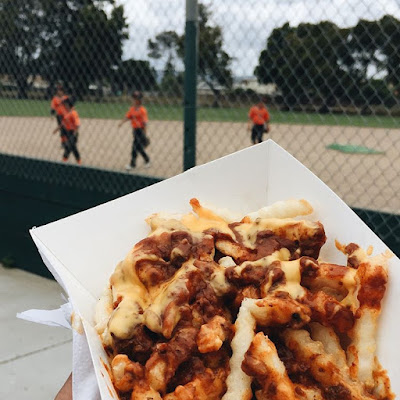 Part of the Little League experience was interacting with the other parents, and taking turns being in charge of "team snack" at the end of each game. When it was our turn, we decided to make baseball cupcakes, along with mini ham and cheese sliders, and goodie bags filled with snacks, fresh fruit, and juice. 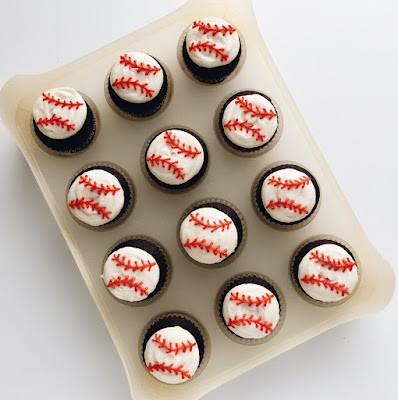 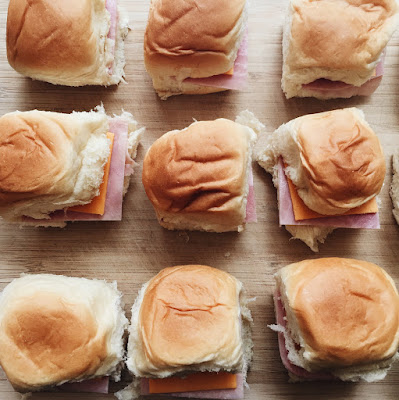 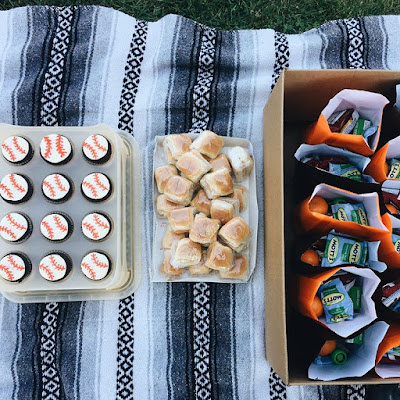 For the cupcakes, I used my favorite chocolate cupcake recipe (in my book, The Hello Kitty Baking Book!), and topped them with cream cheese frosting. My method for creating uniform domes of frosting is to use a piping bag fitted with a large round piping tip, and do kind of an up-and-down pumping motion when piping the frosting from the center of the cupcake. The up motion releases more frosting, while the down motion kind of pushes the frosting outwards, forming a nice round dome. (You can see more of this in my basketball cupcakes post). 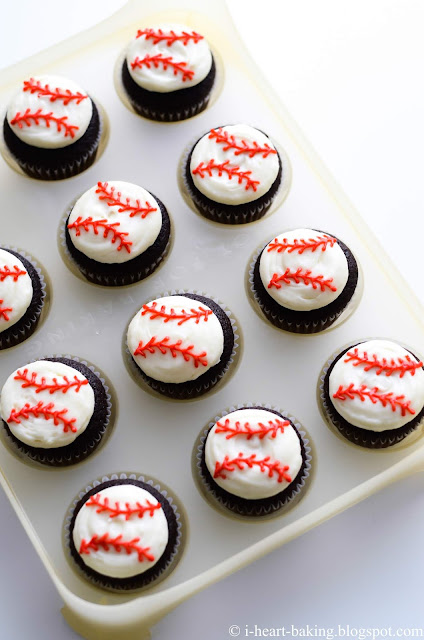 Then I used red frosting and a small round piping tip to pipe the lines on each baseball, similar to how I pipe my baseball cookies (see here and here). 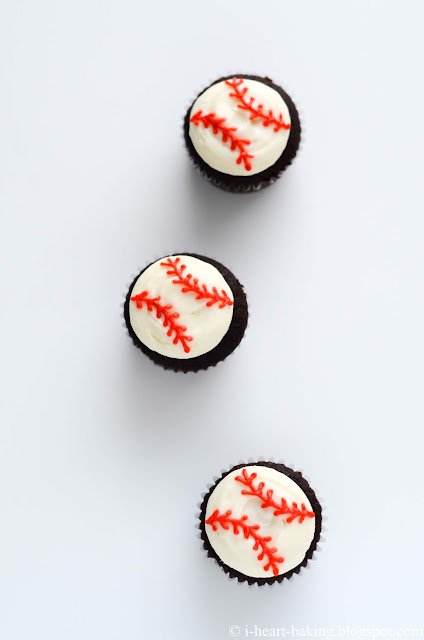 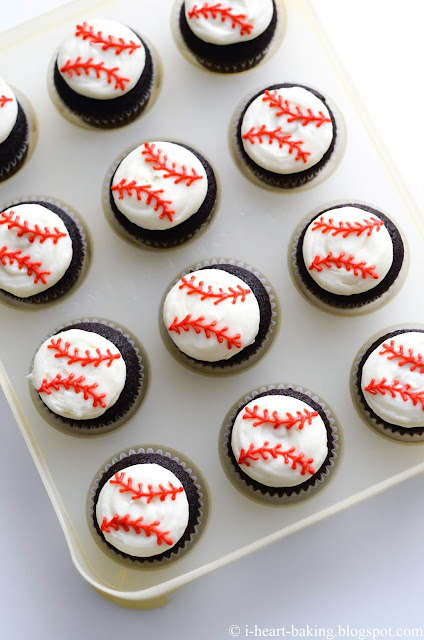 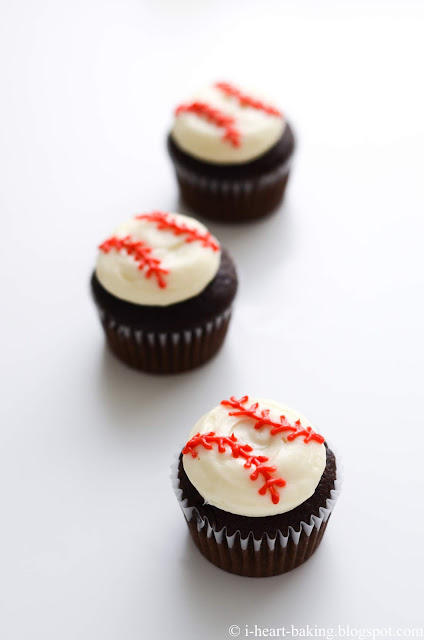 Overall, we had a great baseball season, even though we lost more games than were won! 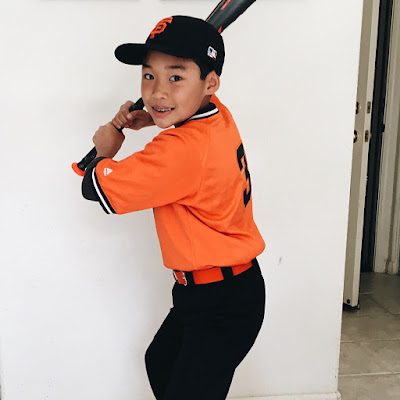 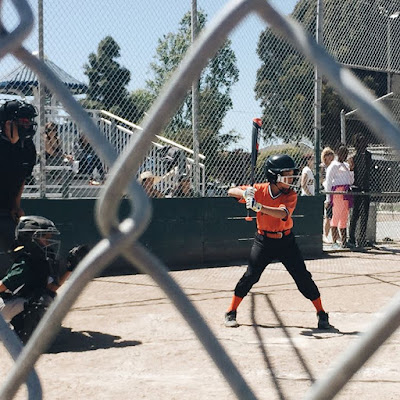 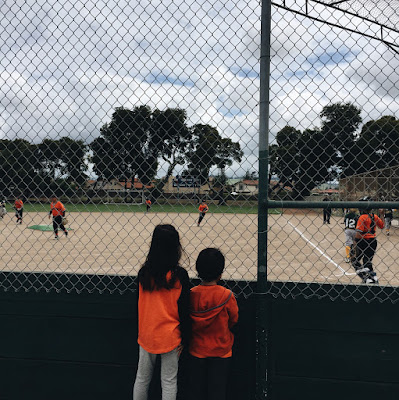 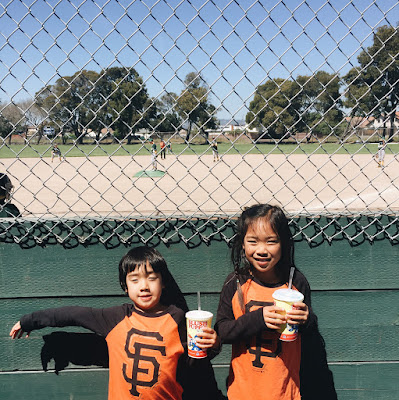 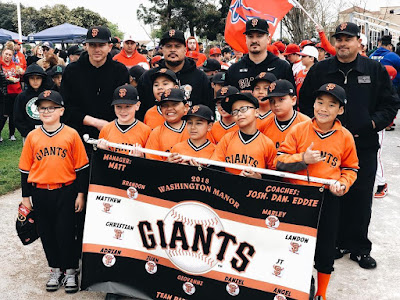 Little League season ended in the beginning of summer, and then when school started my son decided to try out for his middle school baseball team (he started 6th grade this year). To our surprise, he made it! 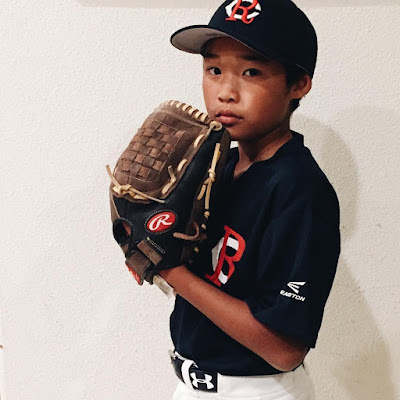 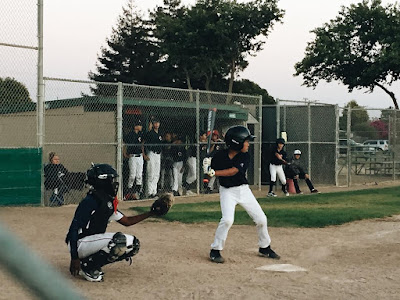 Here's to more baseball cupcakes in our future! 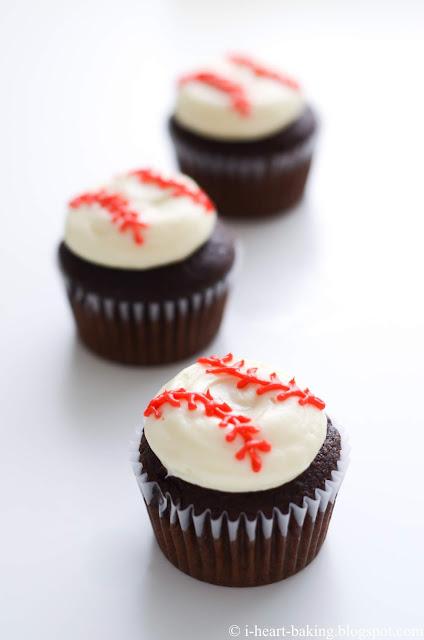