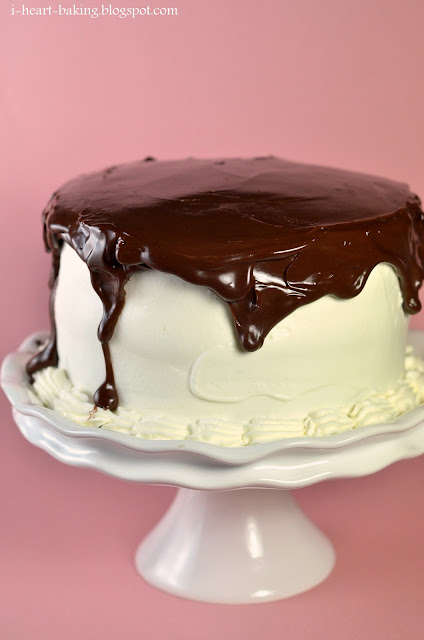 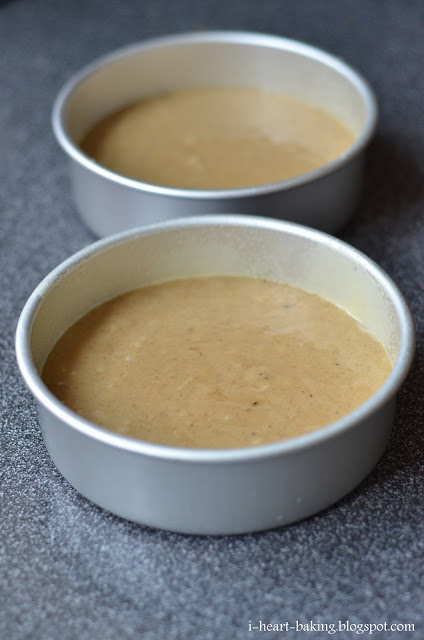 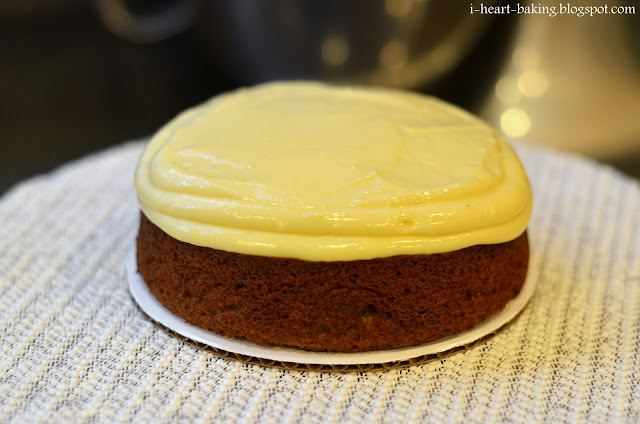 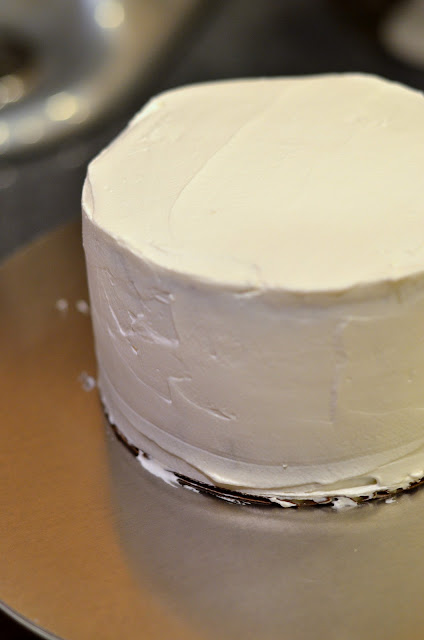 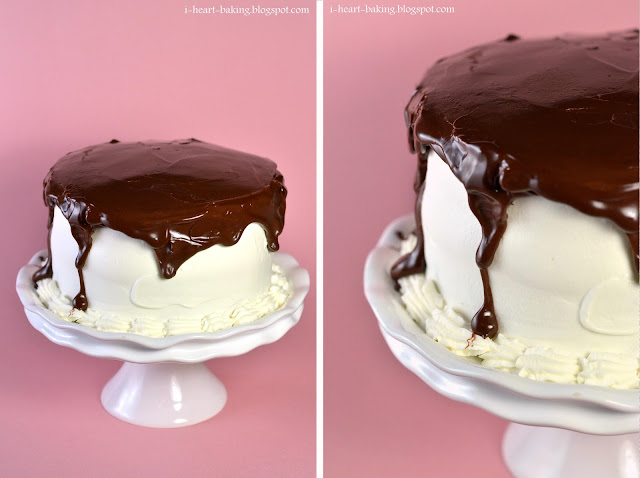 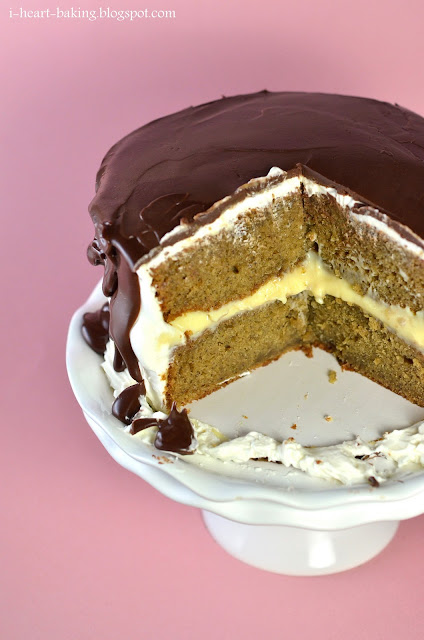 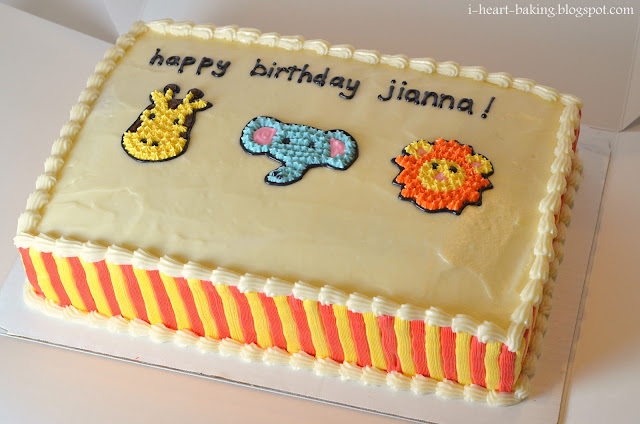 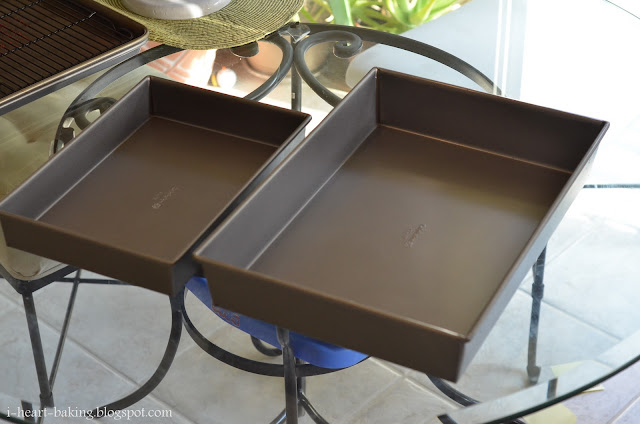 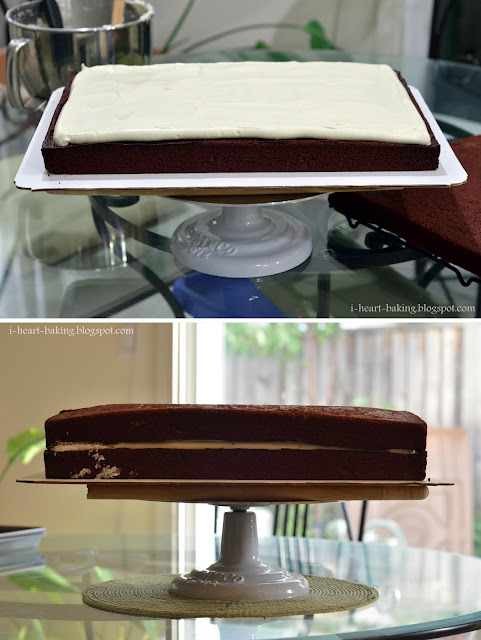 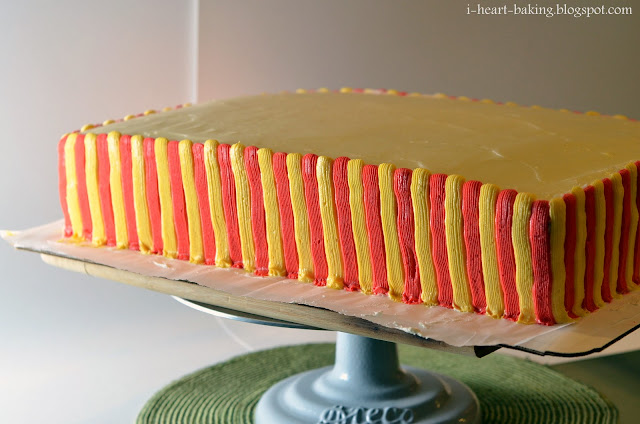 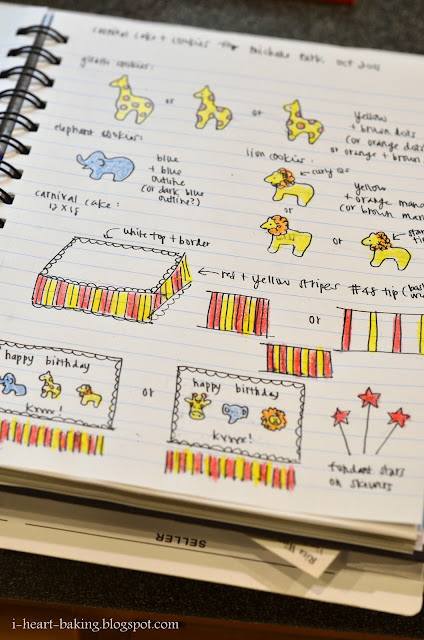 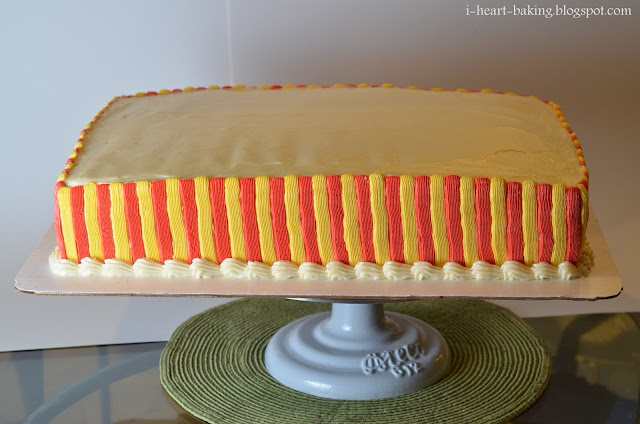 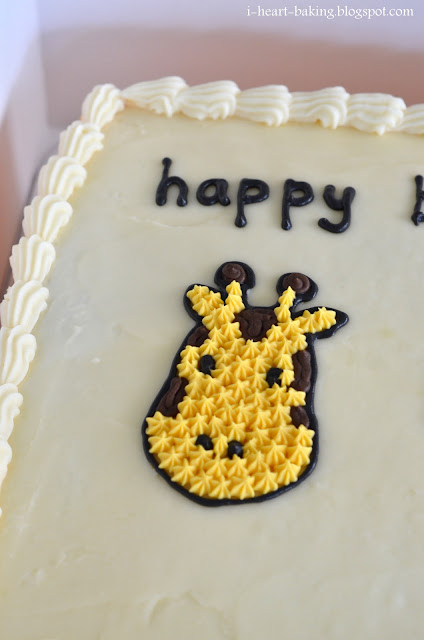 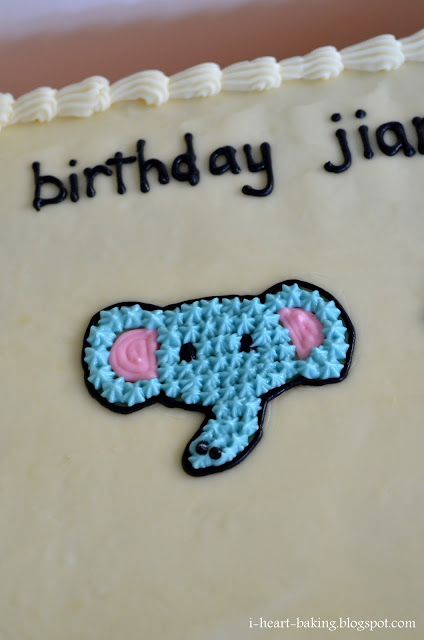 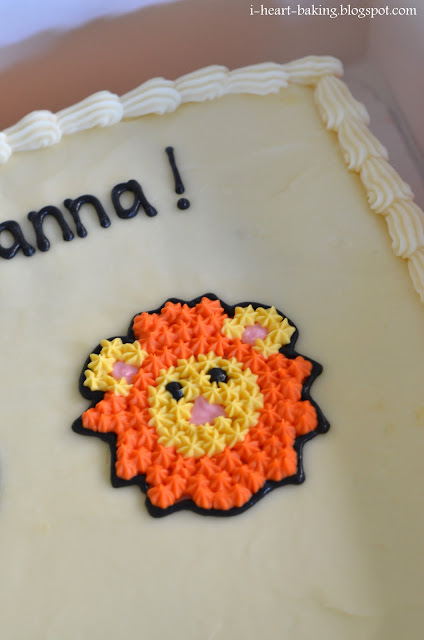 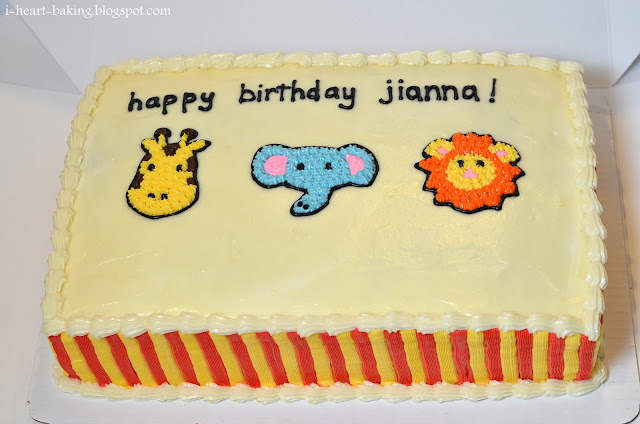 Hope you had an awesome first birthday Jianna!
Posted by michele at 10:26 AM 9 comments 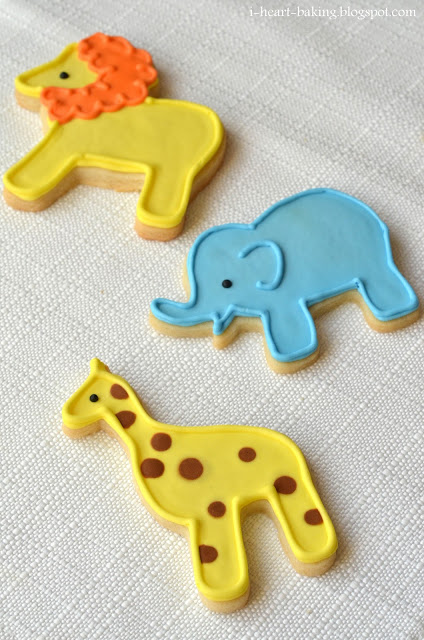 My friend Cindy has a friend Michelle who was planning a carnival-themed birthday party for her daughter, and she asked me to make cookies shaped like animals for the party favors.  After a few emails back and forth, I decided on making elephants, lions, and giraffes.  (Luckily a few months ago I had purchased this animal cookie cutter set, so a variety of different animals were at my fingertips!) 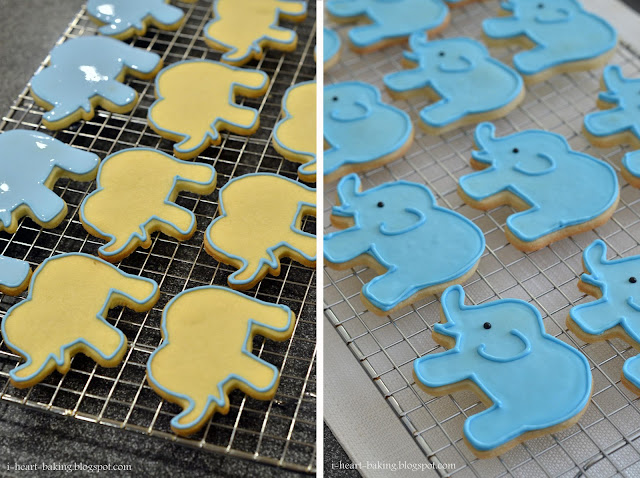 After baking and cooling my cookies, I set out to decorate the cookies with royal icing.  I decided to pipe the elephants in blue, and after the first layer of icing had dried (overnight), I piped on eyes and ears and outlined the elephant for the finishing touches. 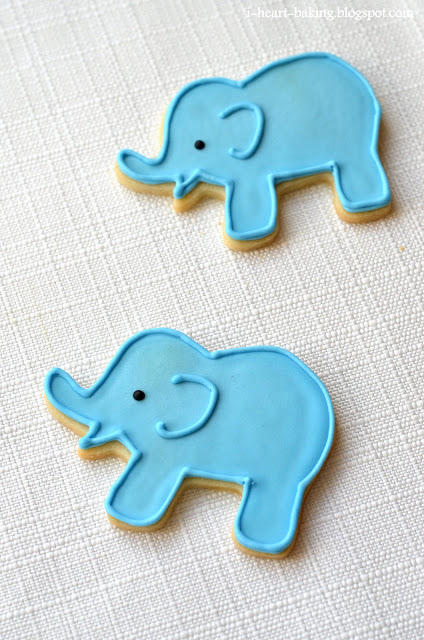 For the giraffes, I piped them in yellow, and while the icing was still wet I dropped in some brown royal icing for the spots.  Then after all that had dried, I piped on the eyes and a yellow outline. 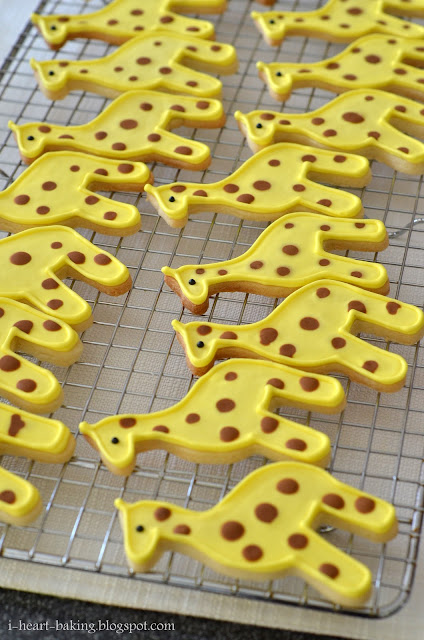 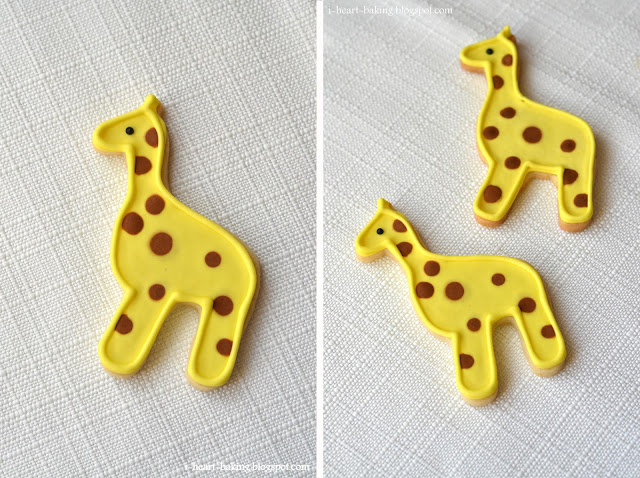 The lions were also piped in yellow, and after they dried overnight I piped on a bright orange mane, eyes, and outlined it in yellow as well.  For the mane, I couldn't decide between a curly-Q mane or a solid filled-in mane, so I ended up doing both! 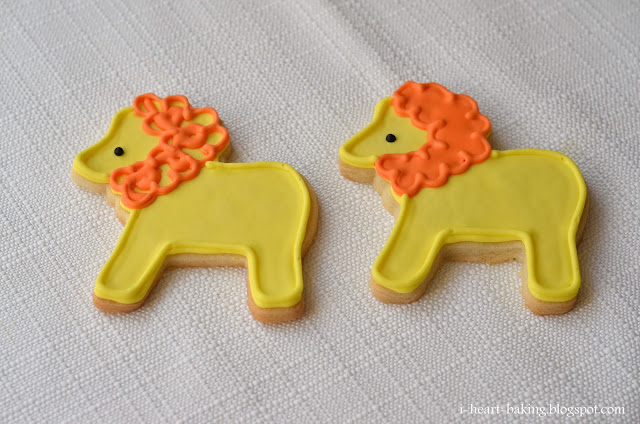 I loved all the colors of the final result!  Stay tuned for my upcoming post on the carnival cake that I made to go with these cookies! 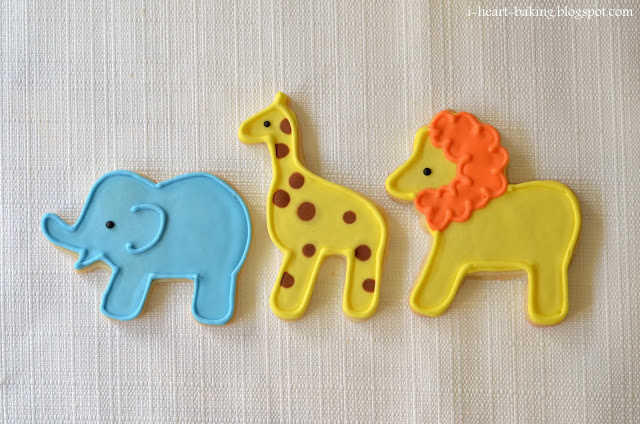