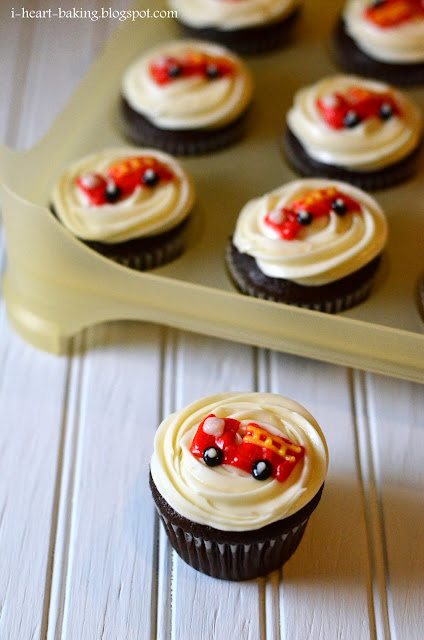 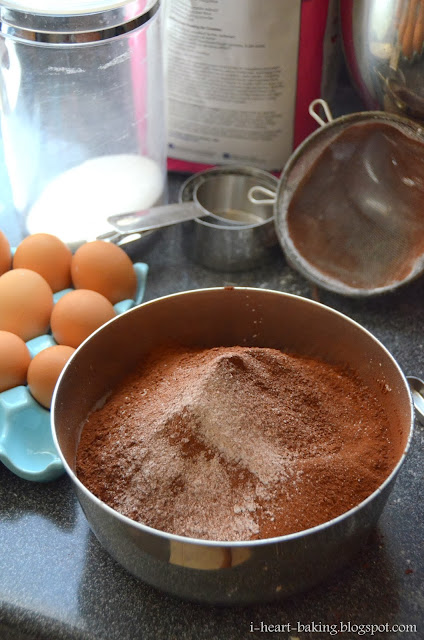 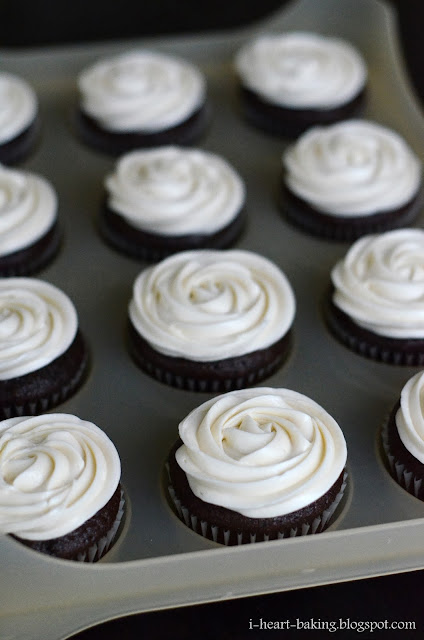 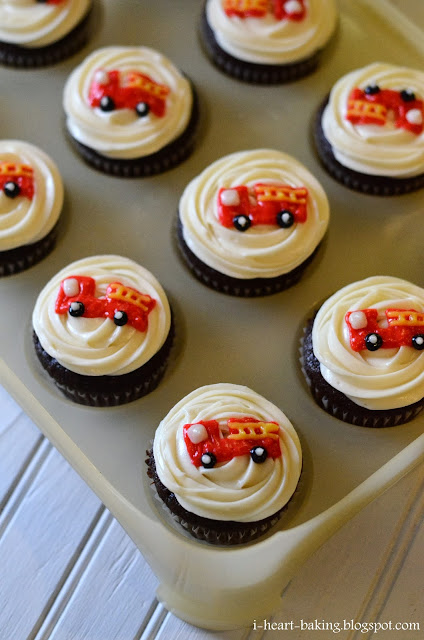 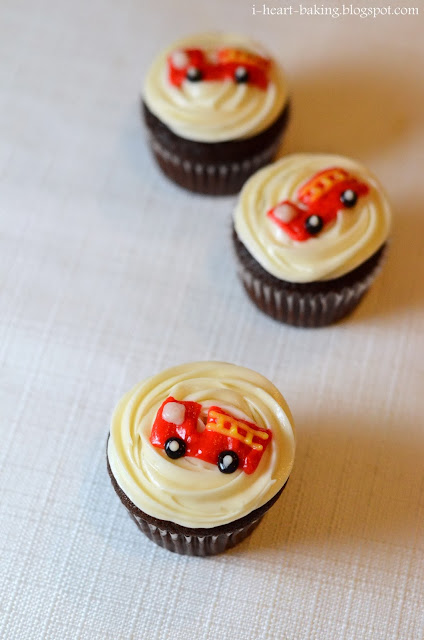 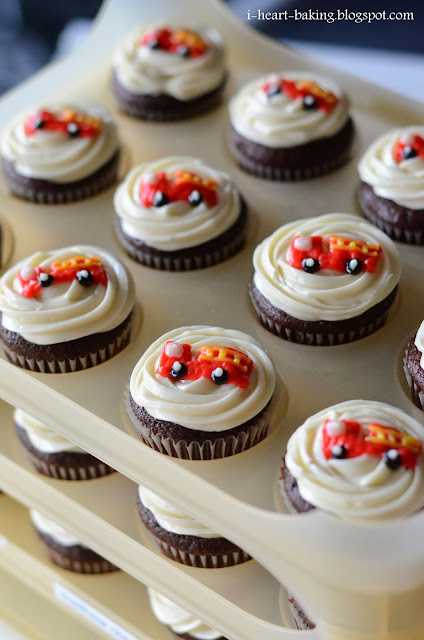 Happy Birthday, Ethan! Hope you had a fun birthday party and enjoyed all the firetrucks!
Posted by michele at 12:55 AM 9 comments