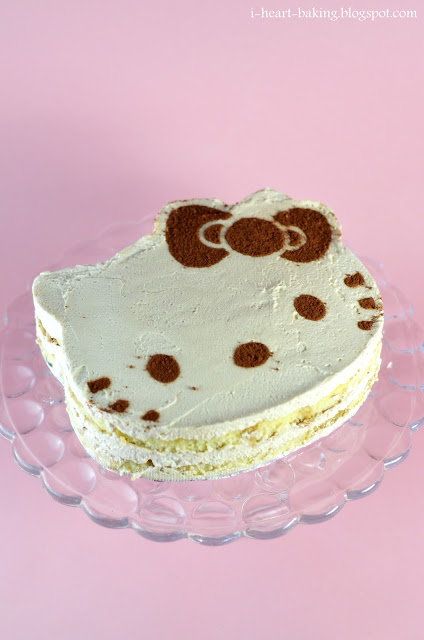 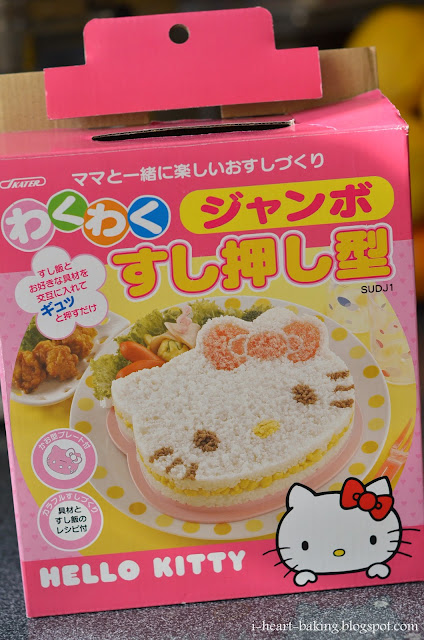 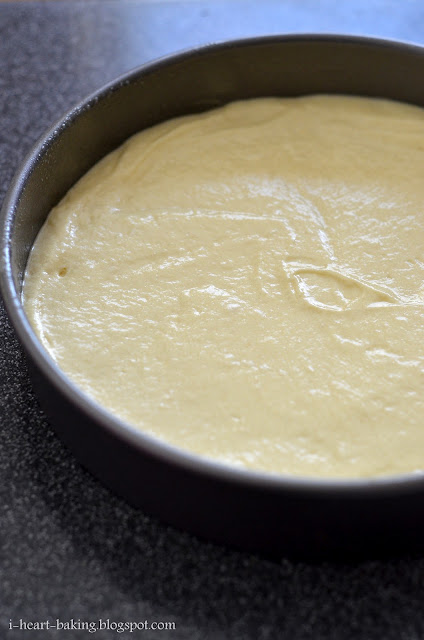 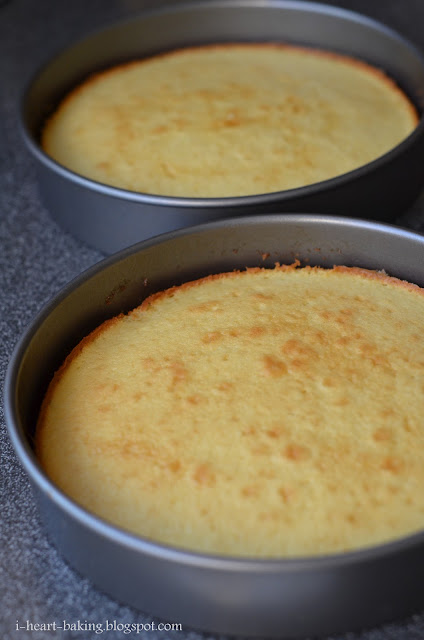 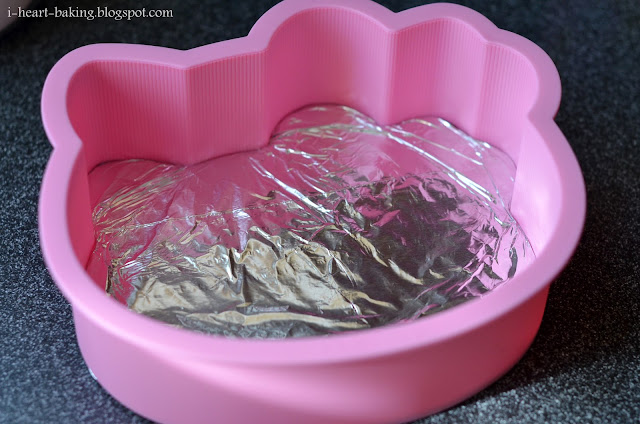 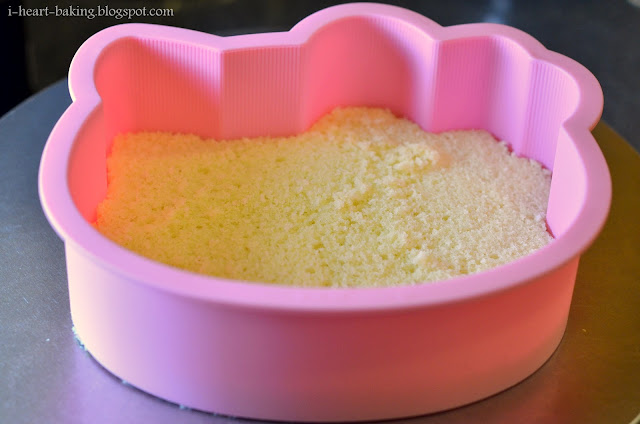 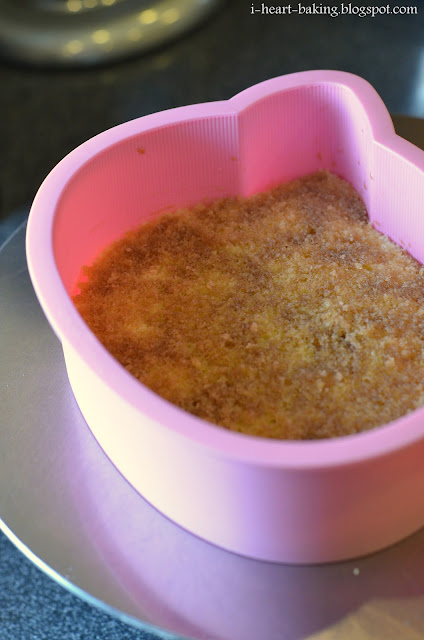 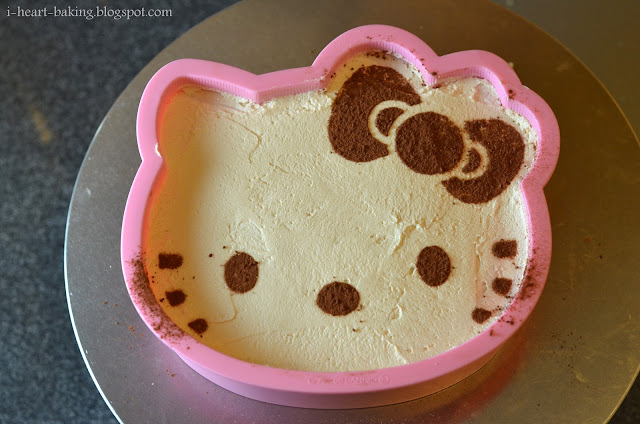 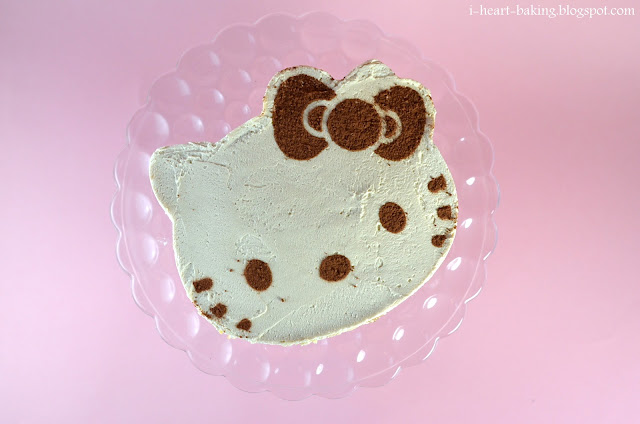 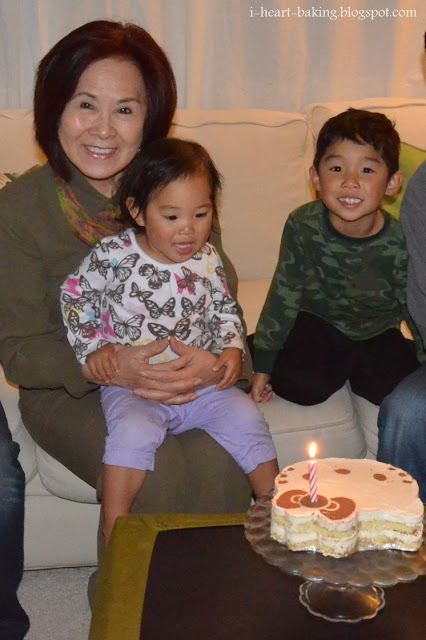 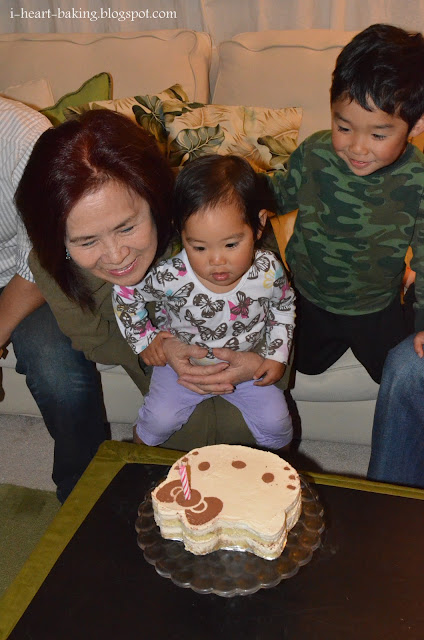 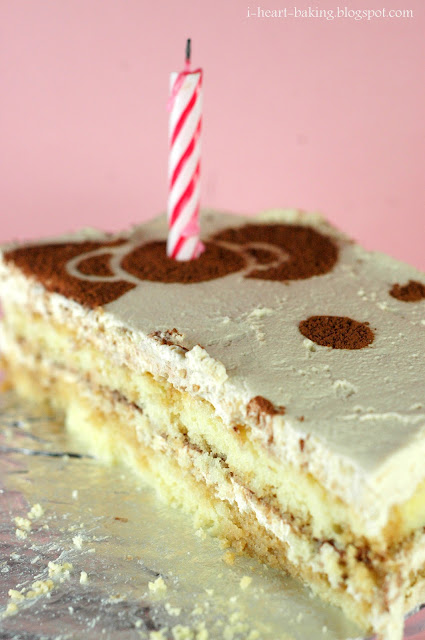 I hope she liked it as well!  Happy birthday, Diana!
Posted by michele at 3:27 PM