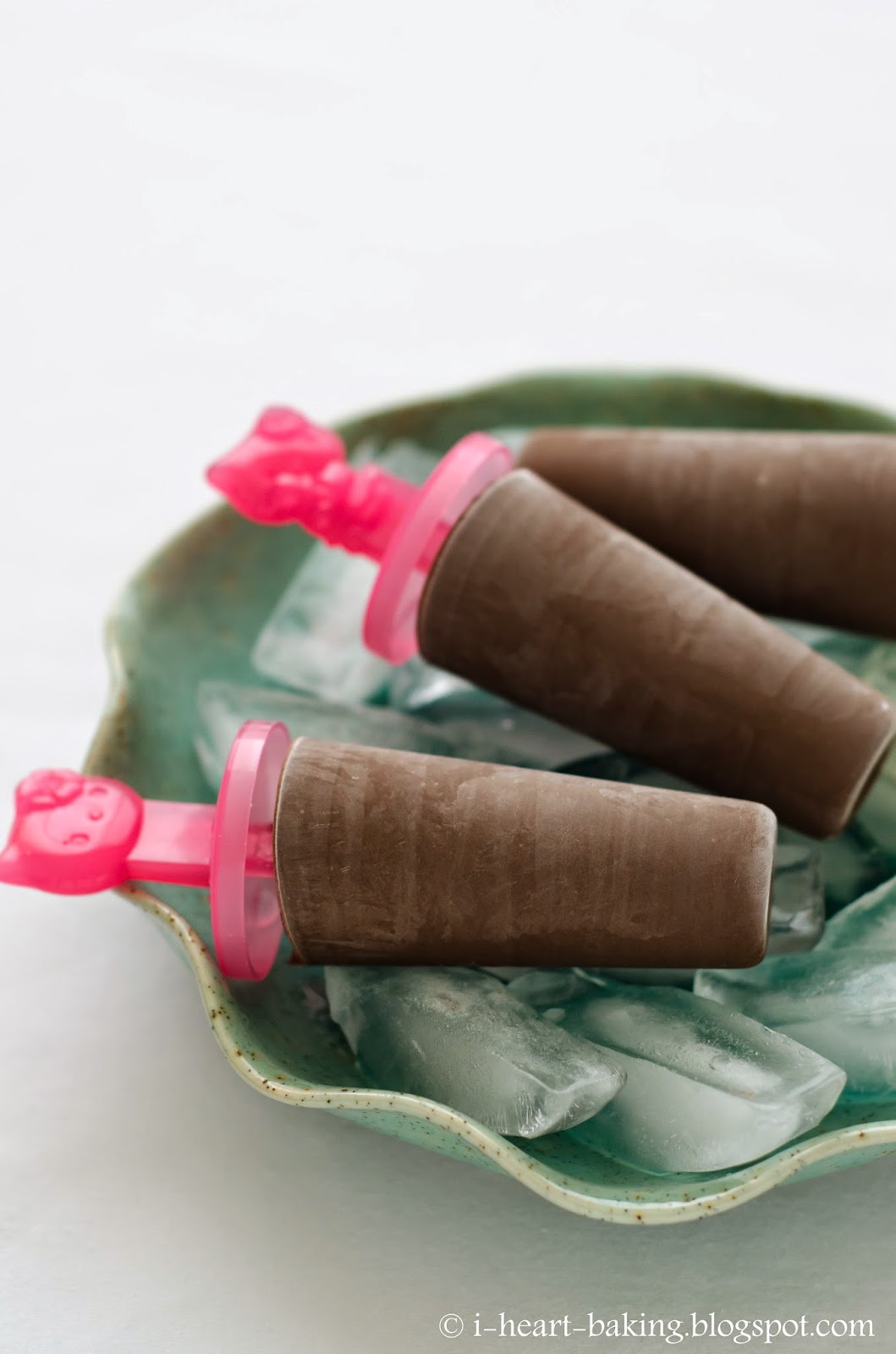 I've made these popsicles with two different recipes now, and each time they came out great! Although, both times I didn't start out with the intention to make popsicles :) 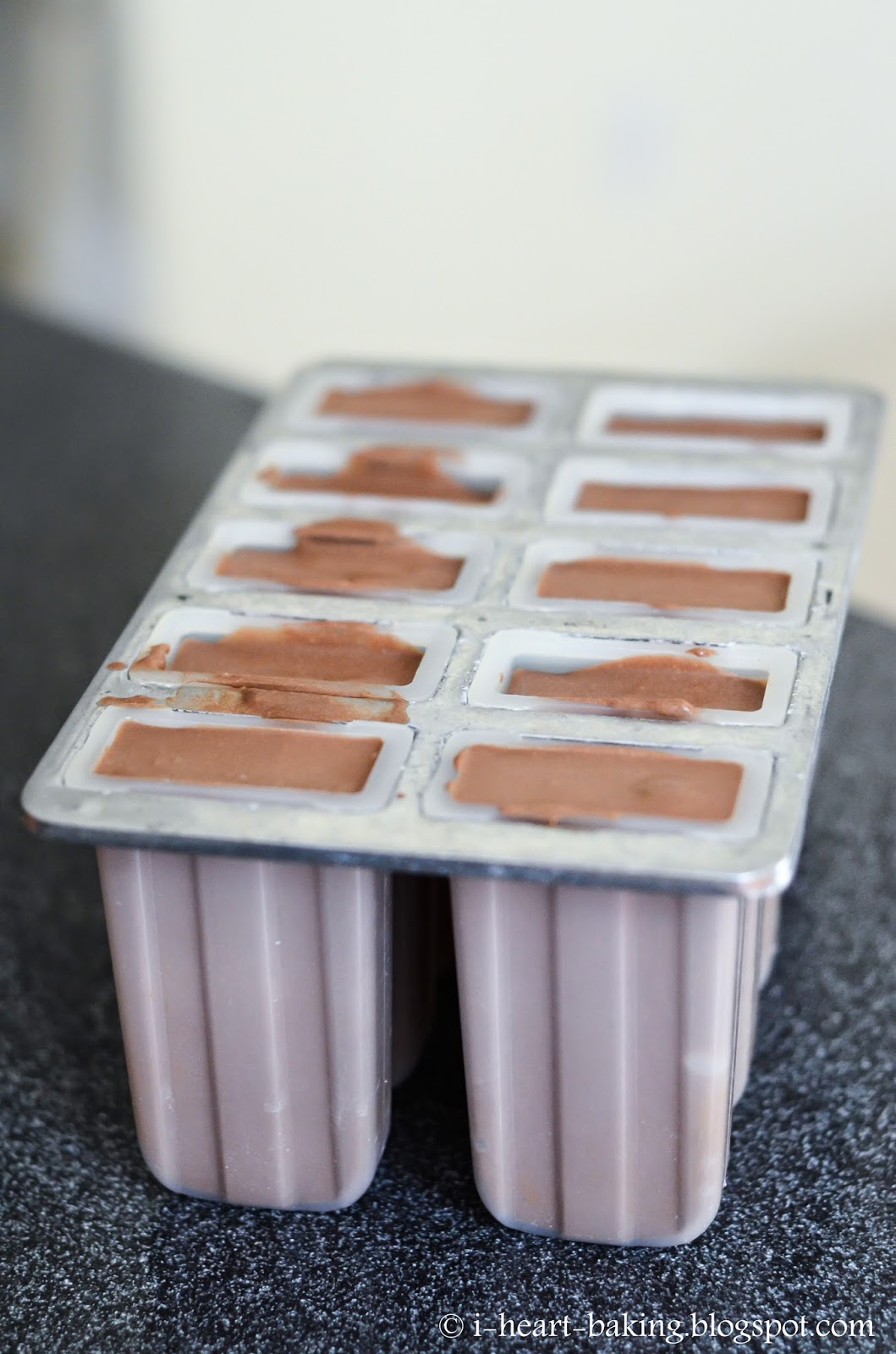 The first time I made these, I had meant to make non-dairy chocolate coconut ice cream, from the Bi-Rite book "Sweet Dreams and Sugar Cones". While the resulting ice cream had ended up tasting great, it was rock hard and almost impossible to scoop! Even after letting it thaw a bit, my scoops came out in jagged pieces. So I placed the whole container of ice cream in the refrigerator and let it melt down overnight, before re-freezing the mixture in this awesome popsicle mold. 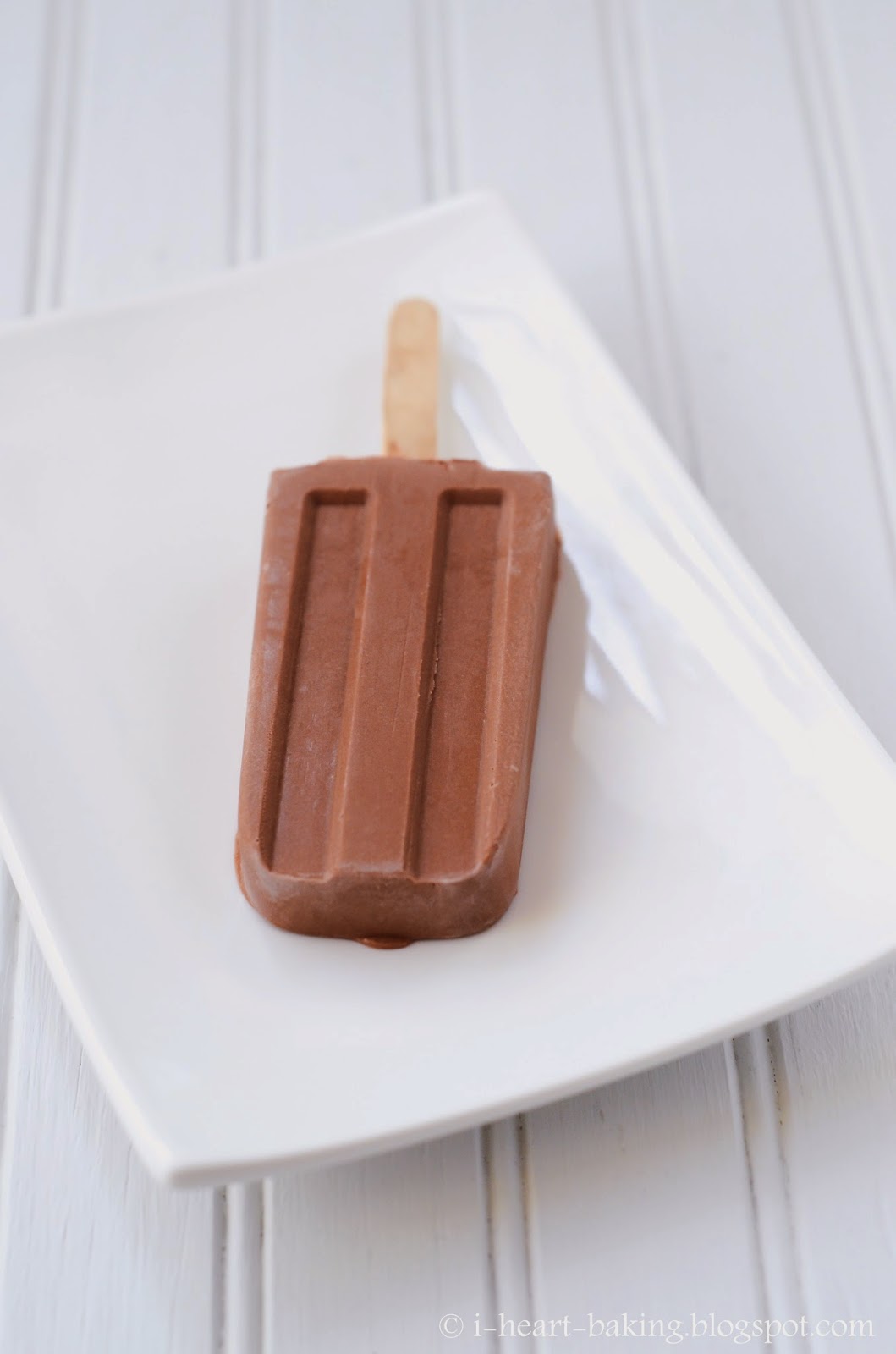 The second time I made these, I had meant to make a chocolate coconut whipped frosting, for non-dairy cupcakes that I was making for my friend Reggie's daughter (who is allergic to cow's milk). I found this recipe at Oh She Glows, except that I added about 4 tablespoons of good cocoa powder, but even though I had separated the coconut cream from the milk, it still would not whip up stiff enough to be piped as frosting! So instead, I froze the mixture as popsicles, this time using a Hello Kitty popsicle mold that Reggie had bought me for a past birthday. :) 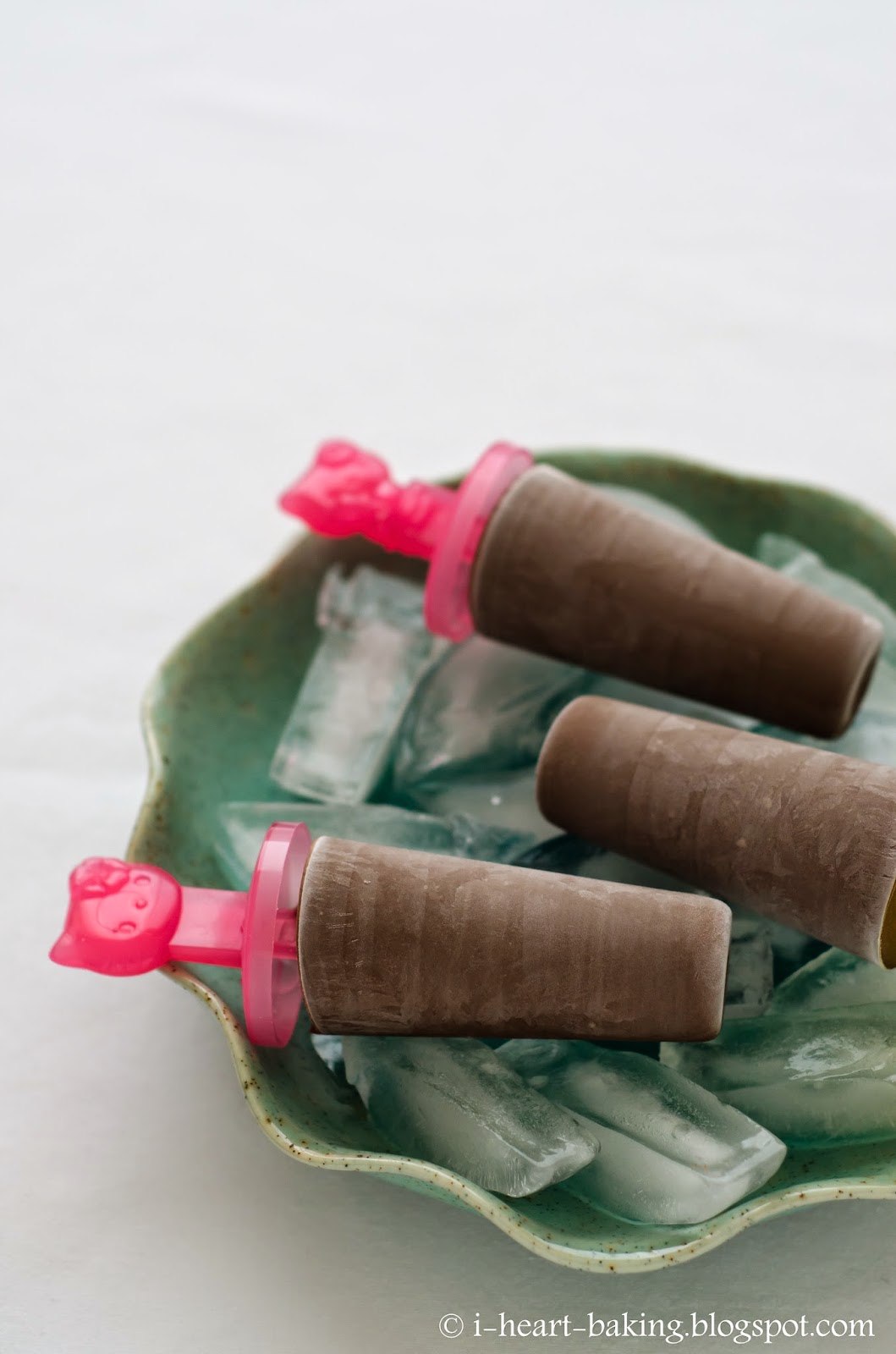 I'm so glad that both times I was able to turn my failed desserts into delicious popsicles!