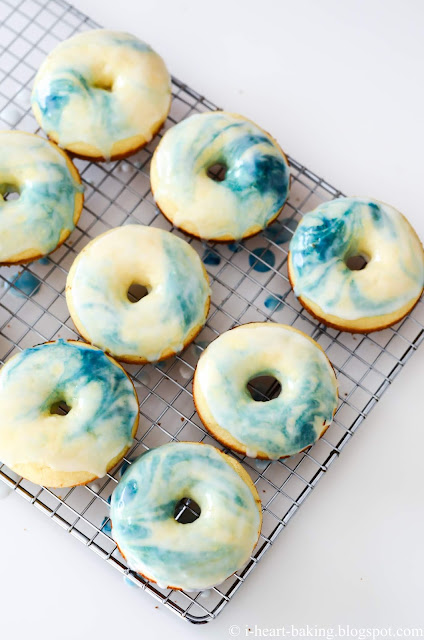 My mom loves donuts, as do I, and I have many memories of us happily eating donuts together! From when I was in high school and we would (quite often!) get donuts from Happy Donuts down the street; fast forward to the time we took a trip to Boston with my daughter and the three of us had donuts for breakfast almost every day that we were there. (The three of us later took a trip to New Jersey together and spent a morning searching for donuts to eat for breakfast!). So when I saw this PureWow post right before Mother's Day last year, I knew I had to make them! 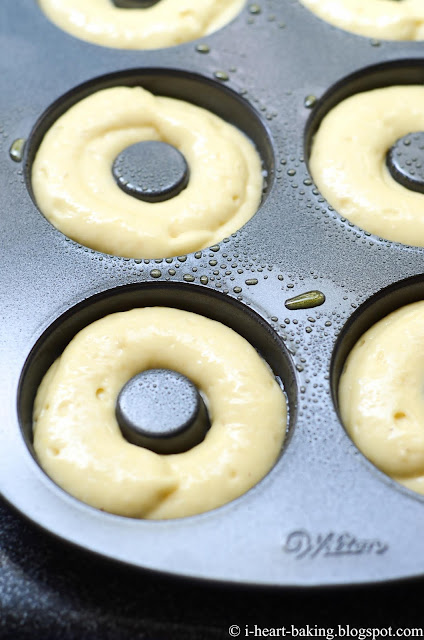 And even better, the recipe was for baked donuts, not fried! 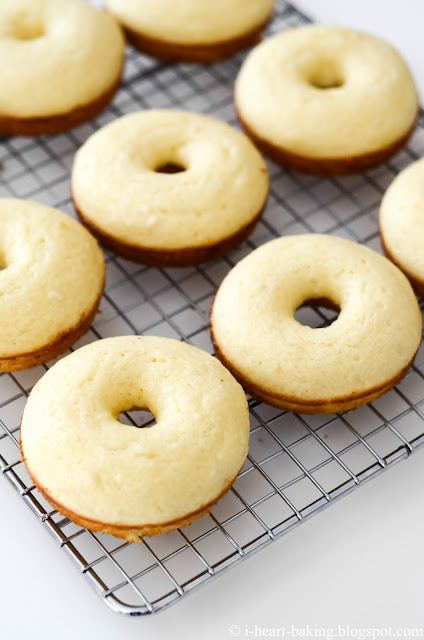 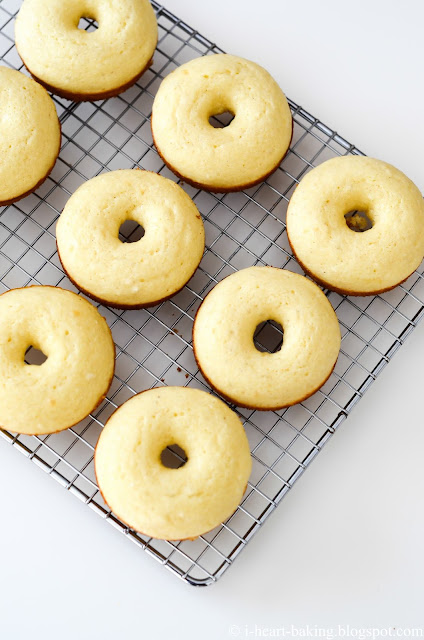 For the glaze, I used lemon juice (instead of milk, which the recipe calls for), and I was glad that I did because it offset the sweetness of the glaze perfectly. And while the glaze was simple to make, I had a hard time dipping the donuts without making a mess! Guess I need more practice! 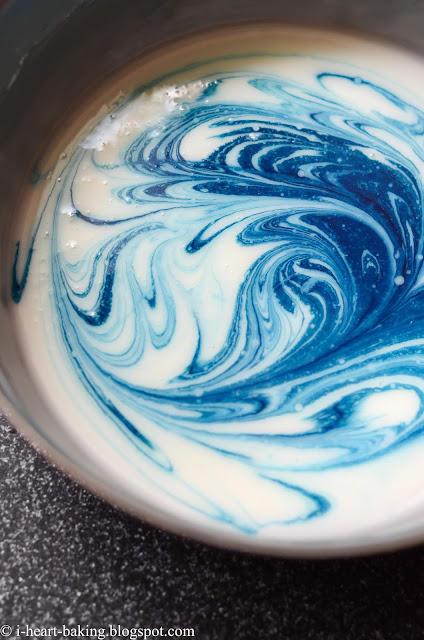 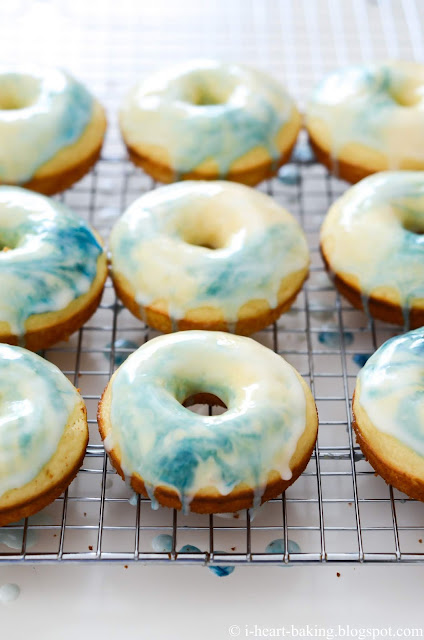 After dipping, I let the donut dry on a wire rack to let the glaze set. I think in the future, I would make the glaze a bit thicker, and I would also use a knife or something to smooth out the edges of the glaze to get a cleaner donut without messy drips. 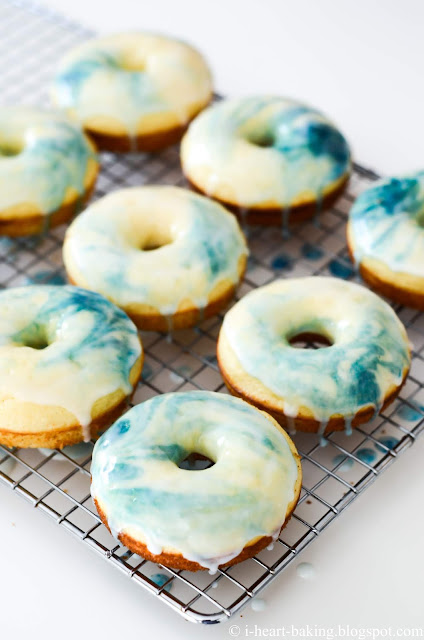 While the donuts came out soft and fluffy, they unfortunately did not come close to the texture of fried donuts. The only other time I've made baked donuts was when I made these pumpkin donuts, which had a denser moist texture that more closely resembled (cake) donuts. But still, these weren't bad, and of course we at them all up anyway. 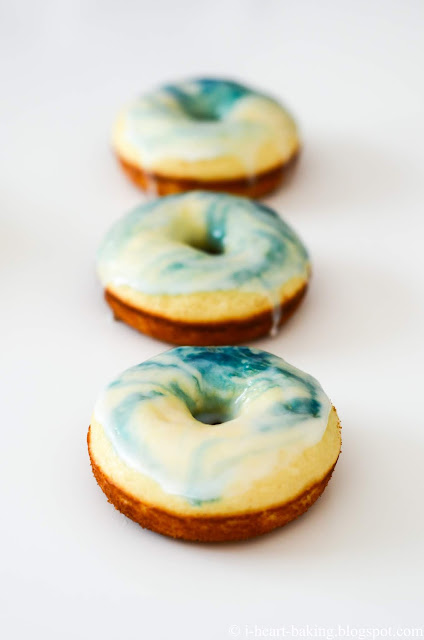 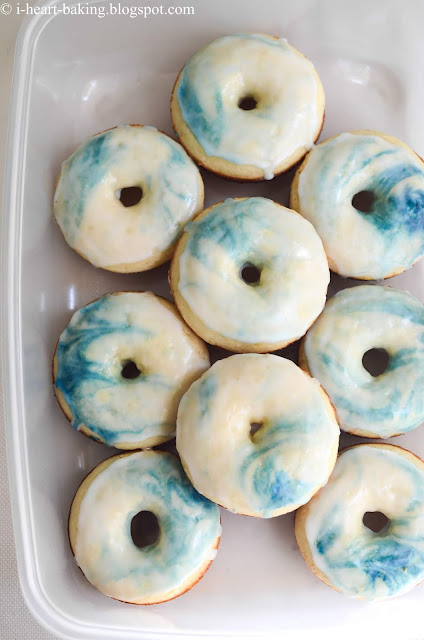 Hope you had a happy Mother's Day! 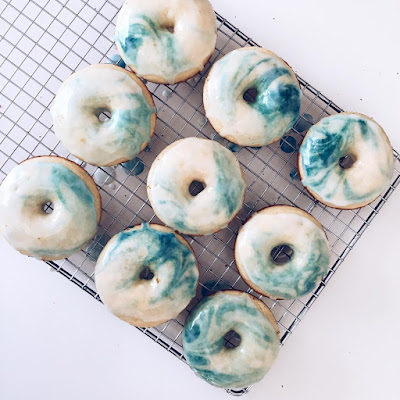