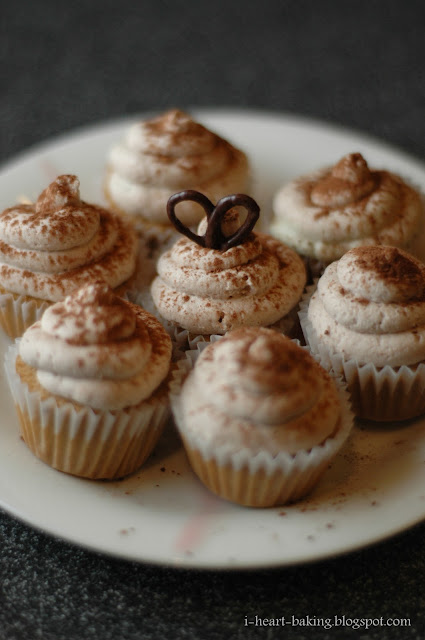 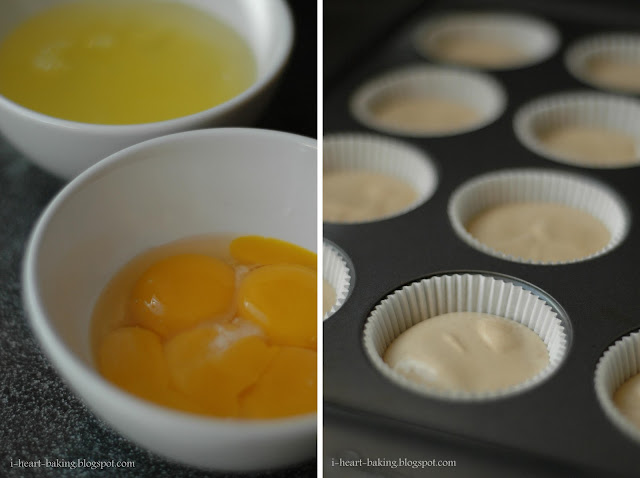 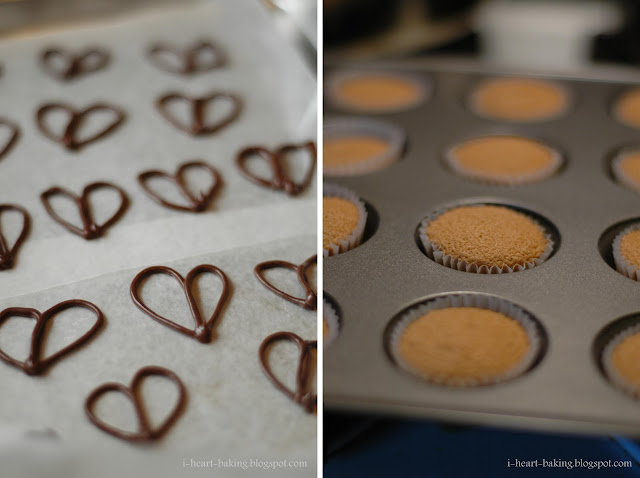 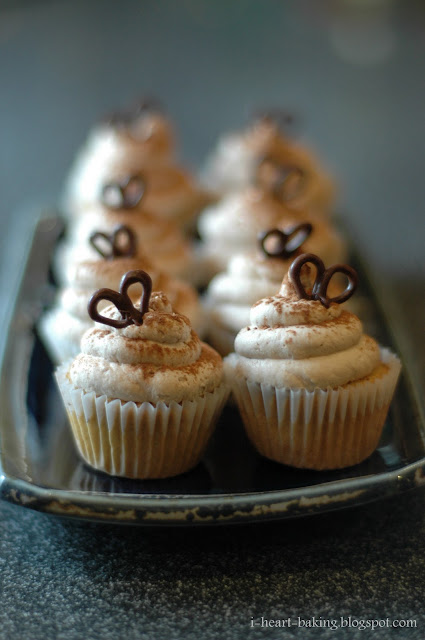 Let cool and top with whipped cream and a chocolate heart. Dust the tops with cocoa powder, if desired.
Posted by michele at 4:23 PM