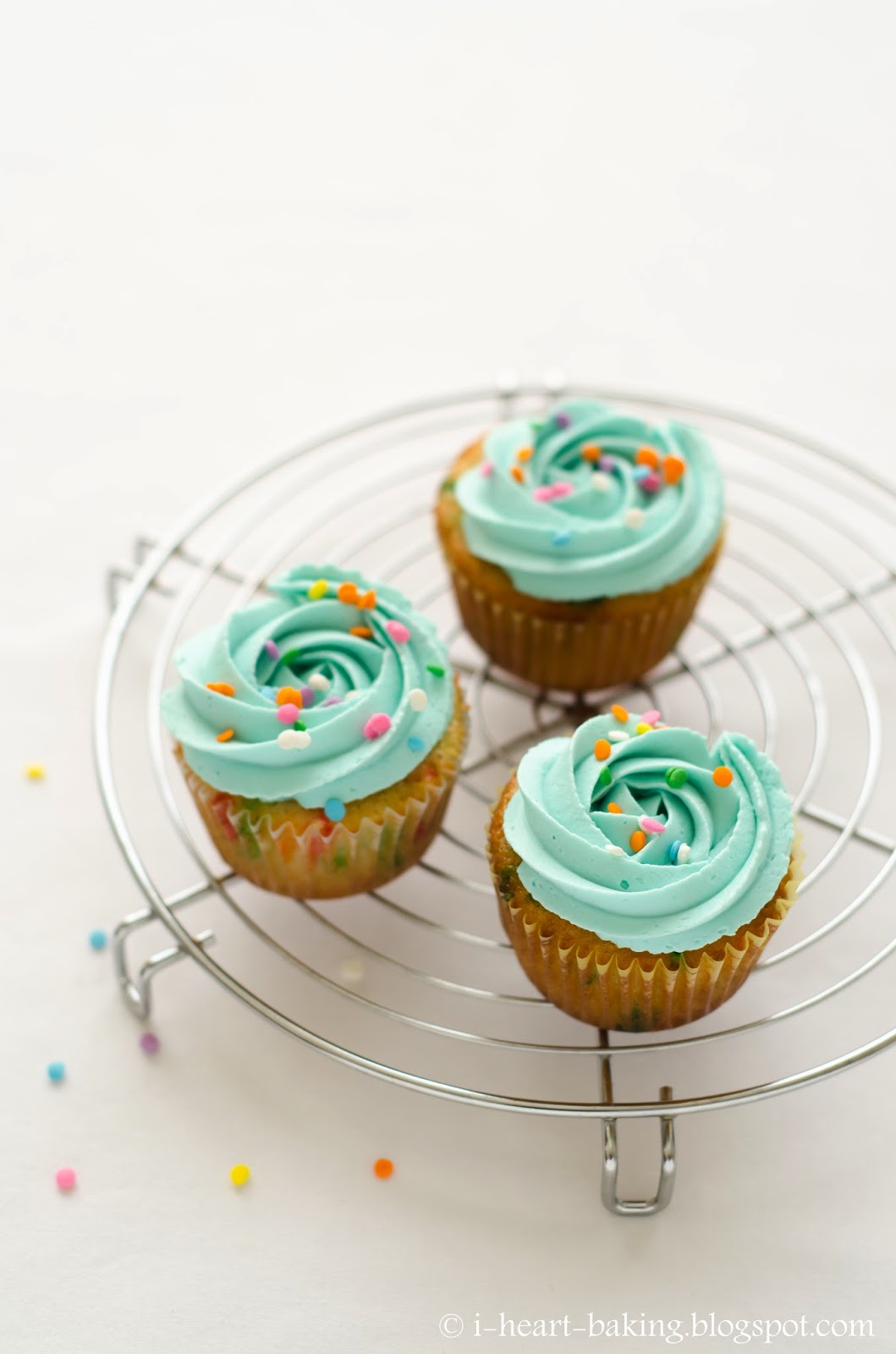 In addition to the funfetti birthday cake and funfetti ice cream that I made for Micah's first birthday celebration, I also made these funfetti cupcakes for him to celebrate at school (well, daycare!). I used the same recipe as I did for the cake, and instead baked them in cupcake tins at 350F for 20 minutes. 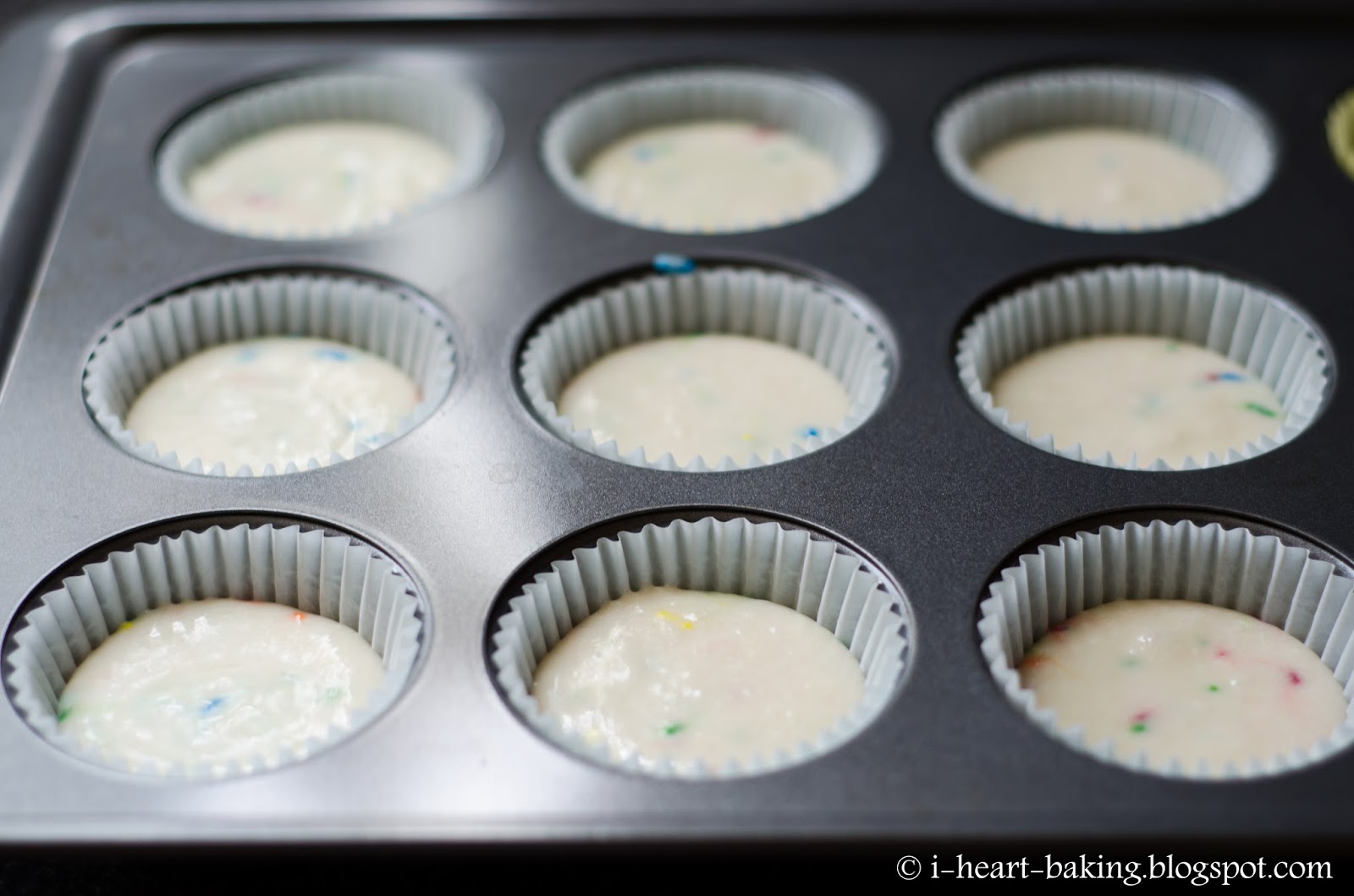 For the frosting, I made the same blue-tinted whipped cream frosting as I did for the cake, and used a Wilton 1M open-star tip to pipe rosettes on top of each cupcake. 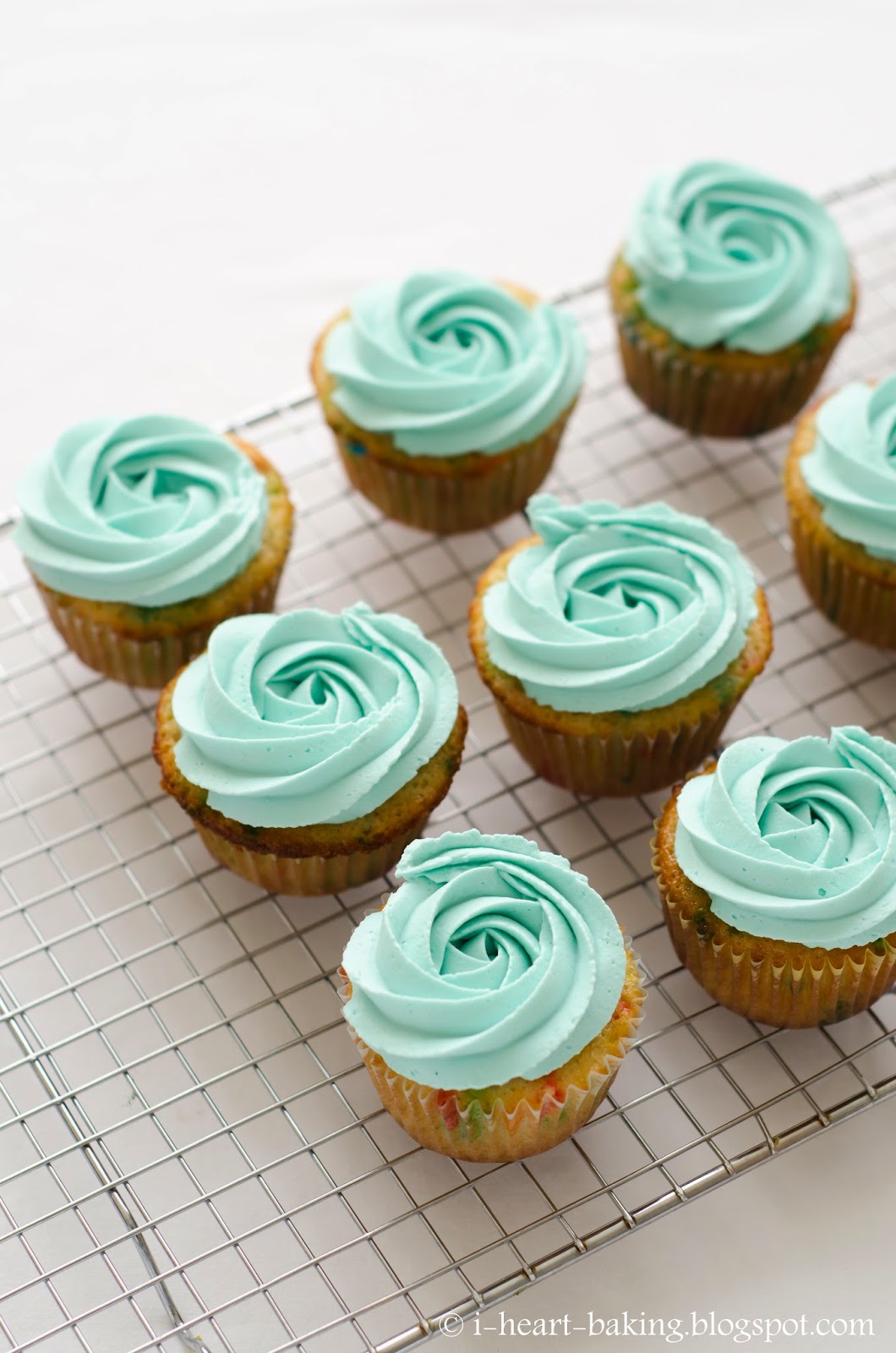 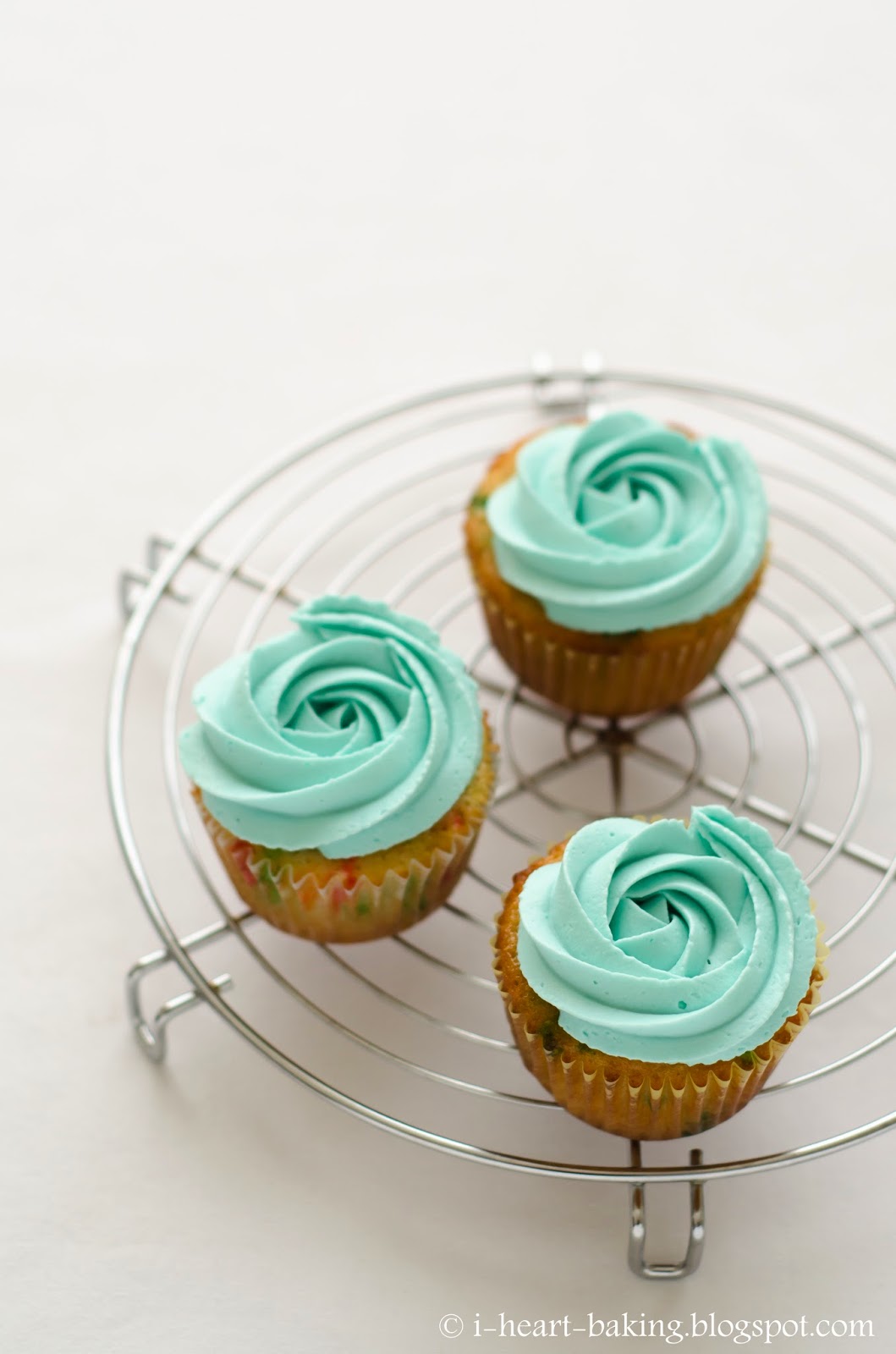 Then, to match the cake, I sprinkled the same multicolored round confetti sprinkles all over the top! 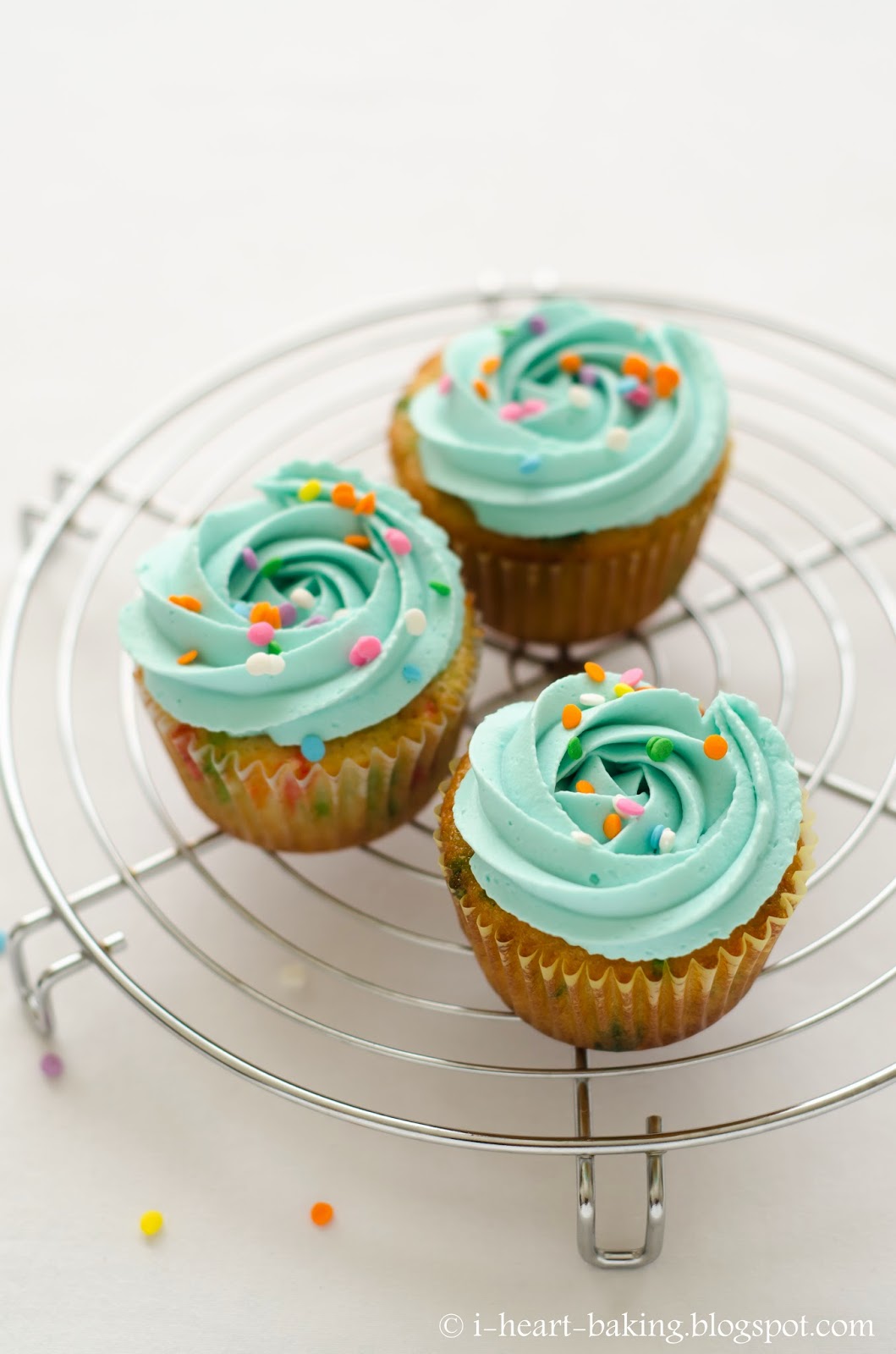 I've said it before and I'll say it again - this boy loves cake! He wolfed his cupcake down in a matter of minutes, as he did his slice of birthday cake the day before! 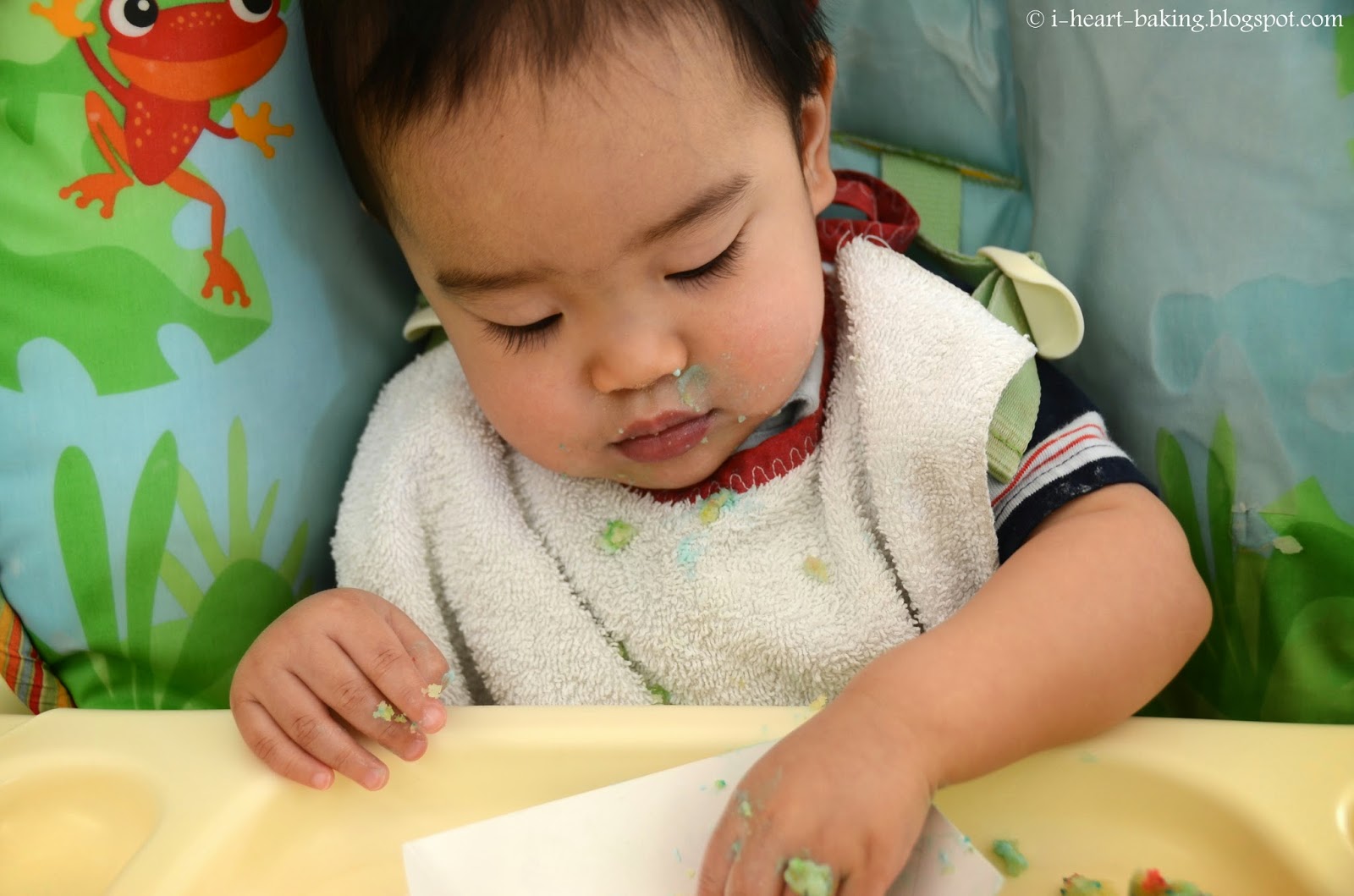 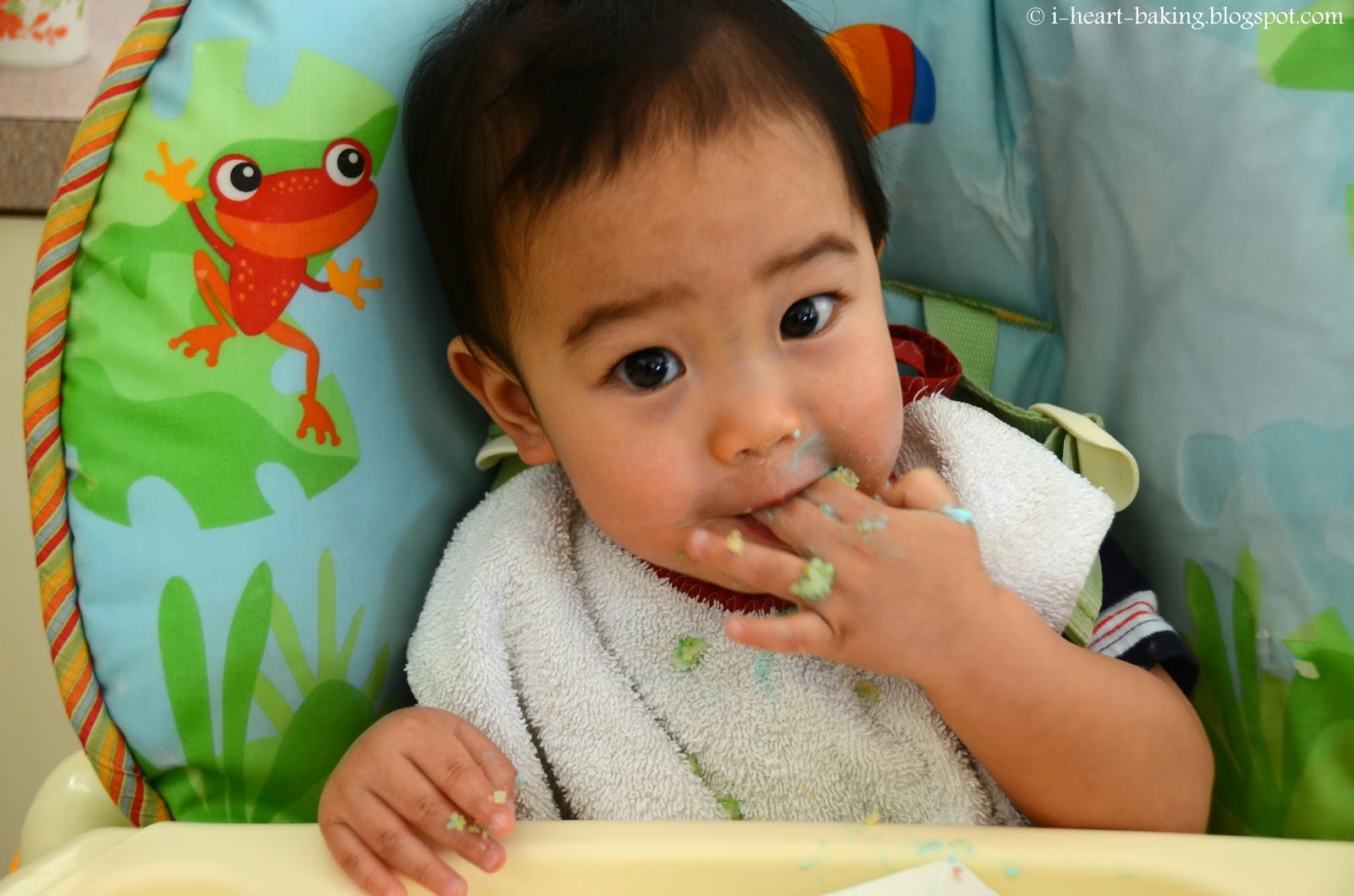 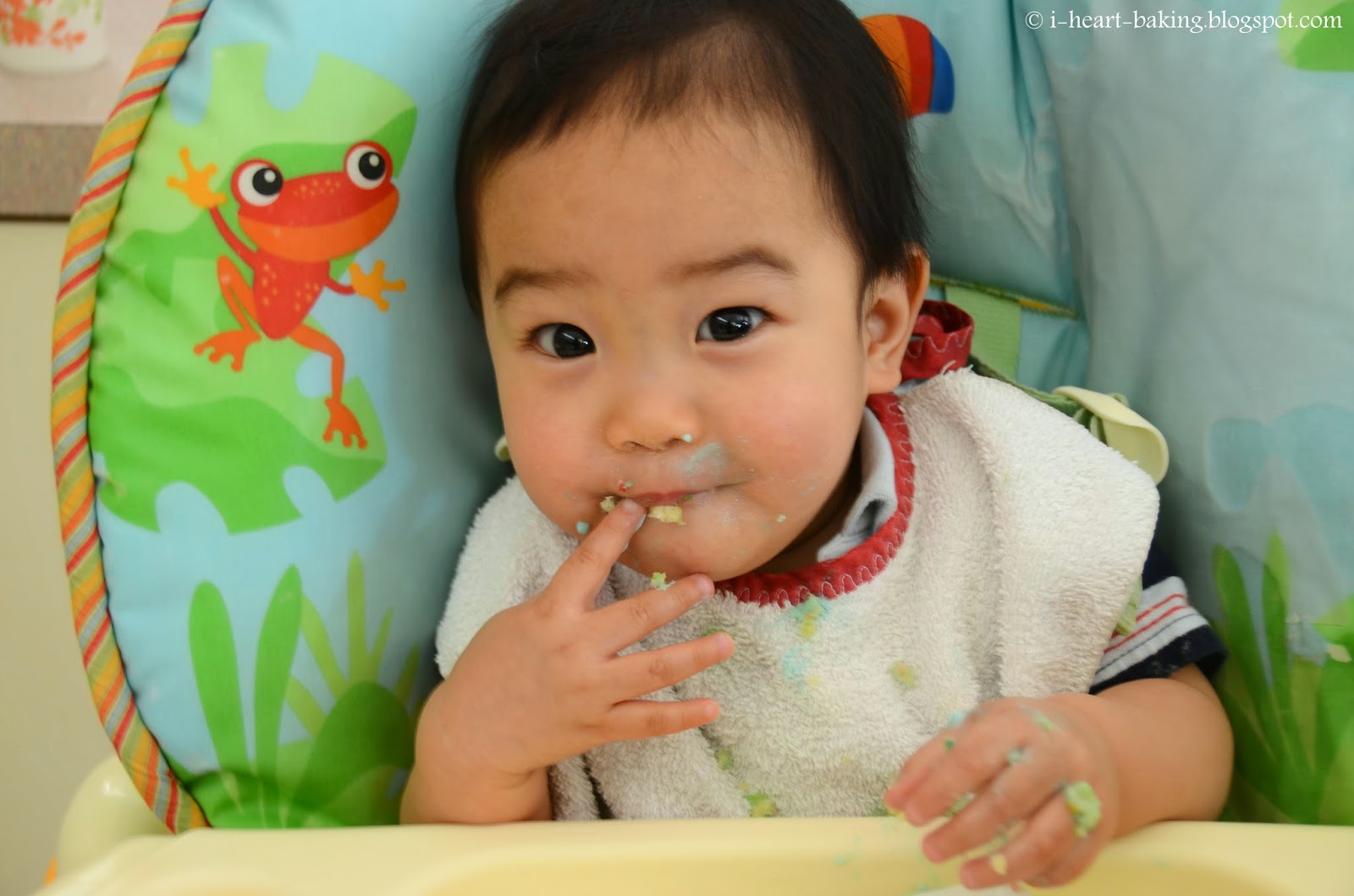 I also had enough batter leftover to make a few mini cupcakes as well! They were small enough to eat in just one bite - Yum! 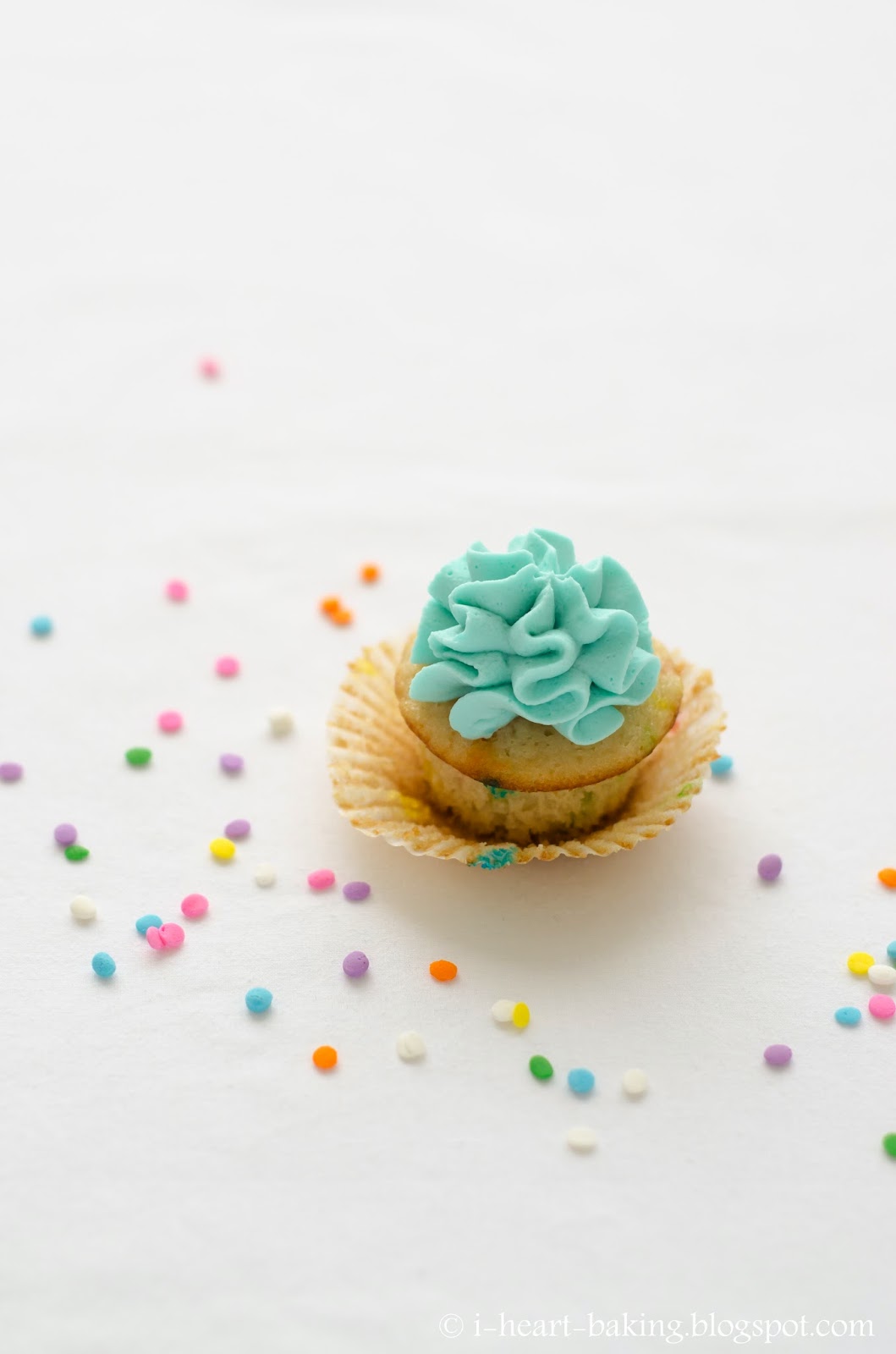