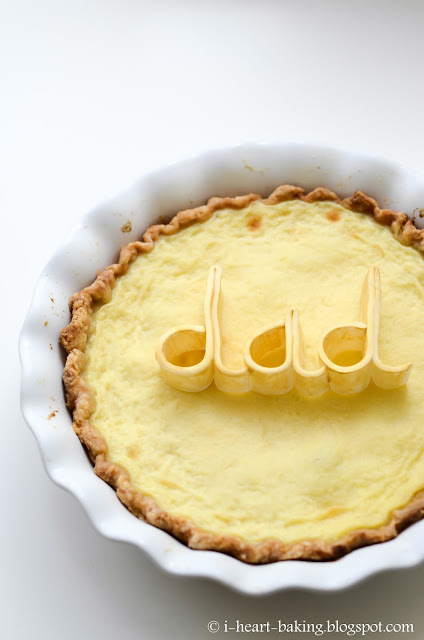 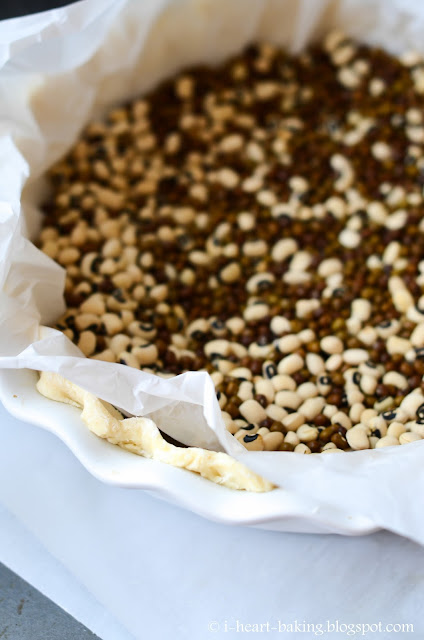 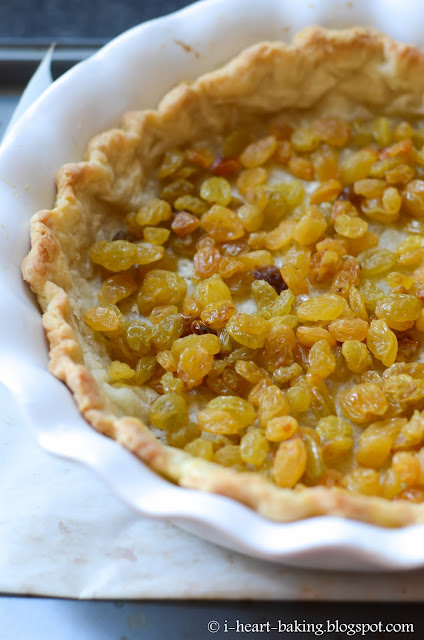 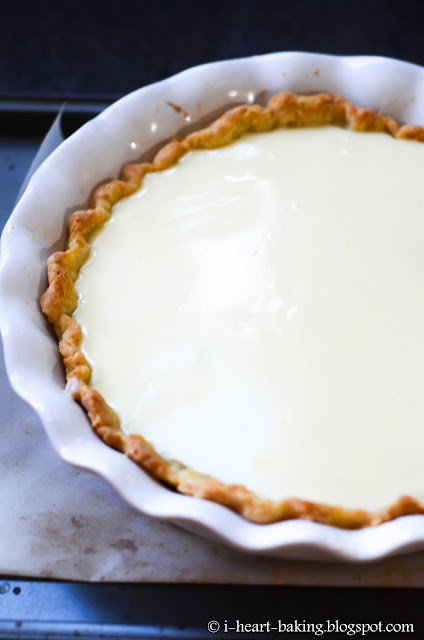 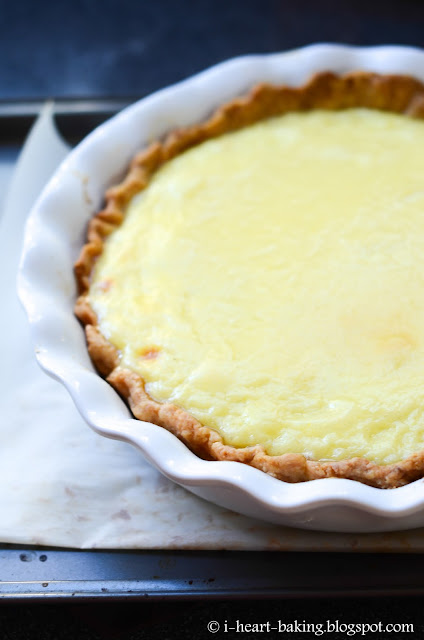 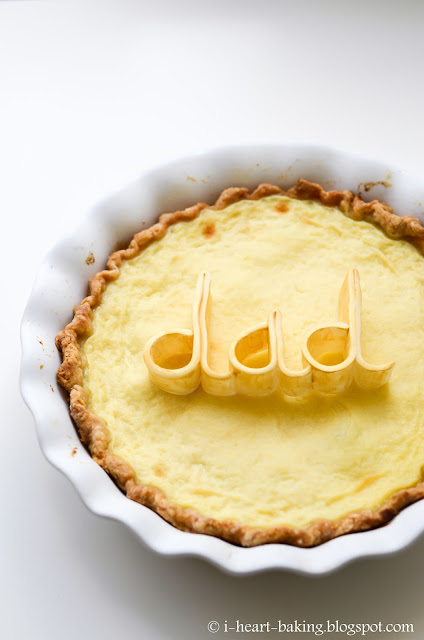 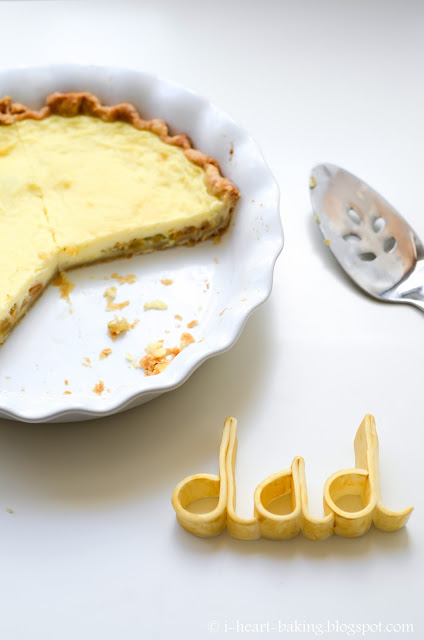 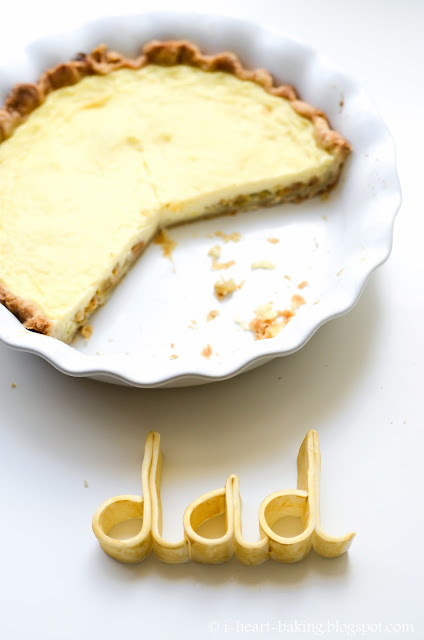 Hope you have a happy Father's Day!
Posted by michele at 10:00 PM