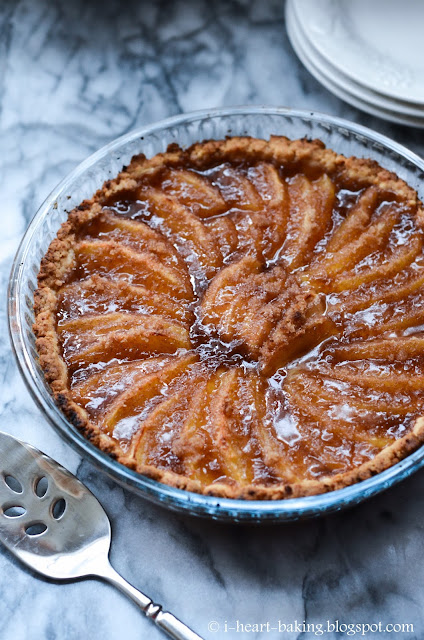 I follow Amanda Hesser on Instagram (love her!), and about a year ago I was drooling over a post of a pie that she made, which had a press-in crust made with olive oil instead of butter. I was intrigued because it sounded so simple and yet looked so fancy! So I looked it up, and while the original recipe was for a peach tart, the comments suggested that the apple version was just as good. I just had to try it! 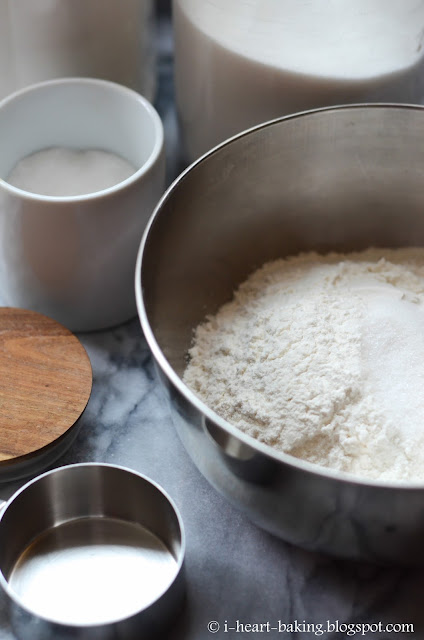 The crust was super duper simple, as promised, and actually the part that took the longest was peeling, cutting, and arranging the apples! 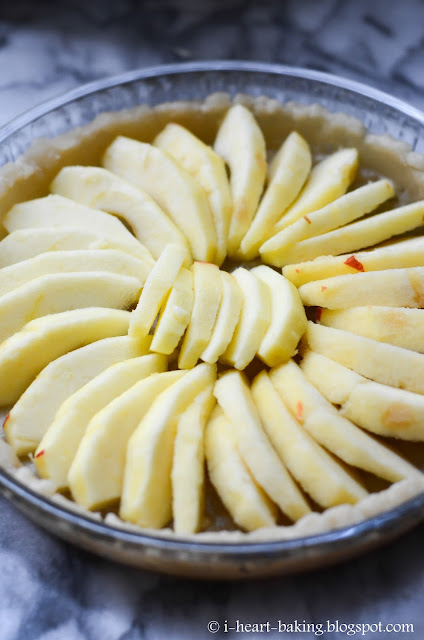 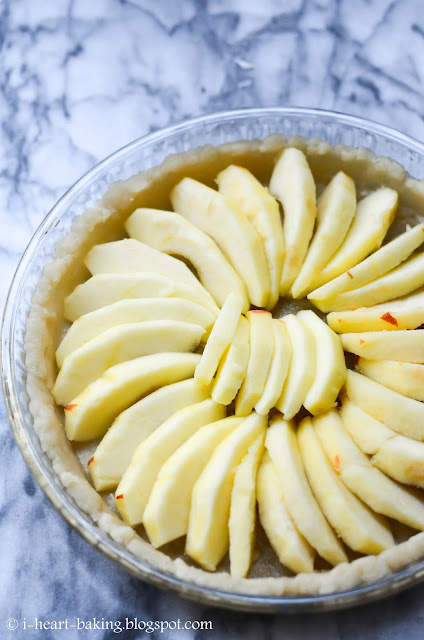 Instead of a top crust, the recipe uses a topping of sugar, flour, and butter (to which I also added some cinnamon), which is just sprinkled over the top. So easy! 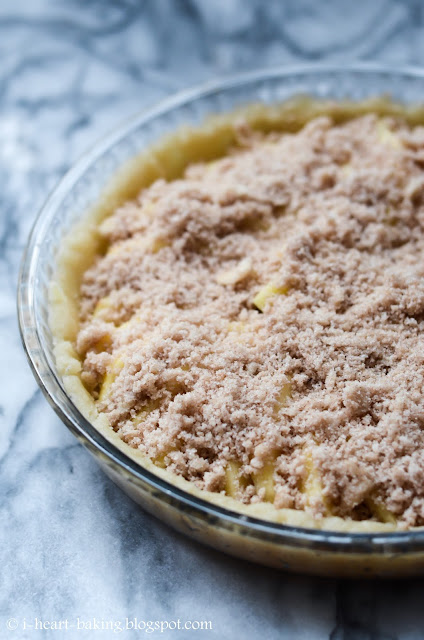 When it came out of the oven, bubbling and delicious-smelling, it was hard to resist cutting into it right away! 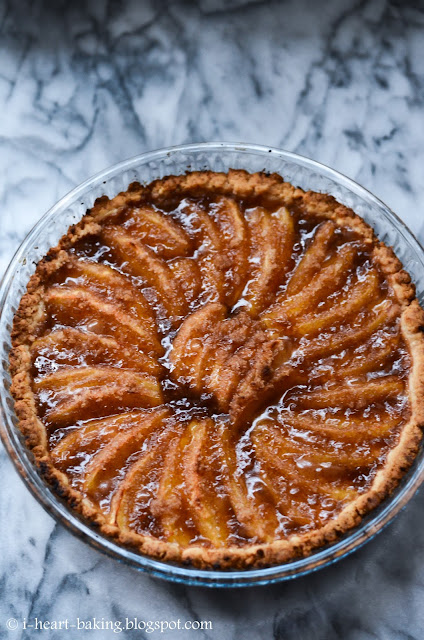 After the tart had (finally cooled) and we were able to dig in, it was definitely pretty tasty. And even though I prefer a traditional pie crust (this crust was more of a crumbly/sandy crust rather than a crunchy flakey crust), I would definitely make it again especially given that it was super quick and easy. 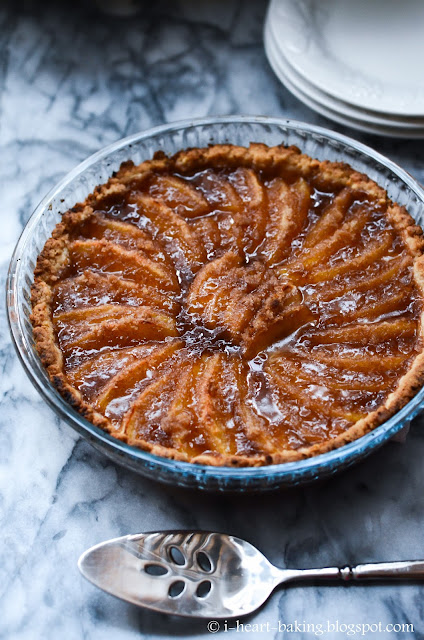