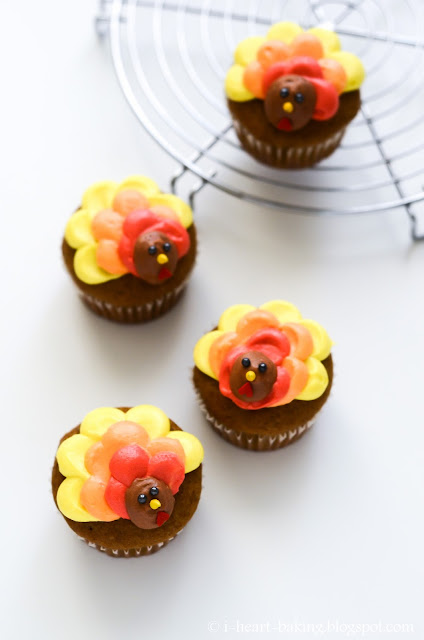 Last year for my youngest son's preschool Thanksgiving party, I signed up to make dessert. I knew wanted to make Thanksgiving turkey cupcakes, but I wanted something different from the ones I had made in previous years (see these and these ones as well). So using the "petal technique" that I've done on cakes in the past (originally done by Hungry Housewife! Go check out her tutorial!), I created these cute little turkeys! 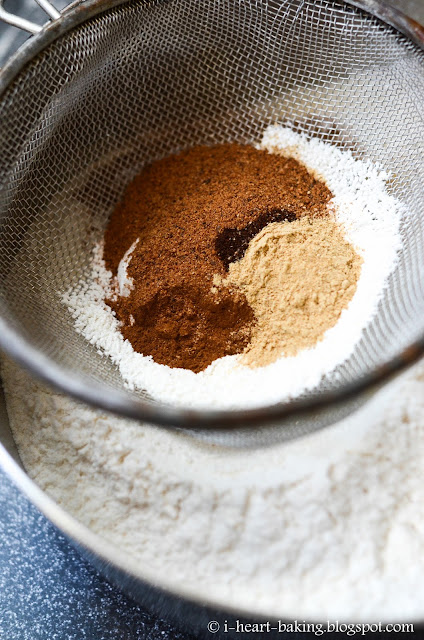 I decided on a pumpkin cupcake to match the occasion (and also it's semi-healthy for the kids!). I used the same Martha Stewart recipe that I've used in the past, because it always comes out moist and fluffy! 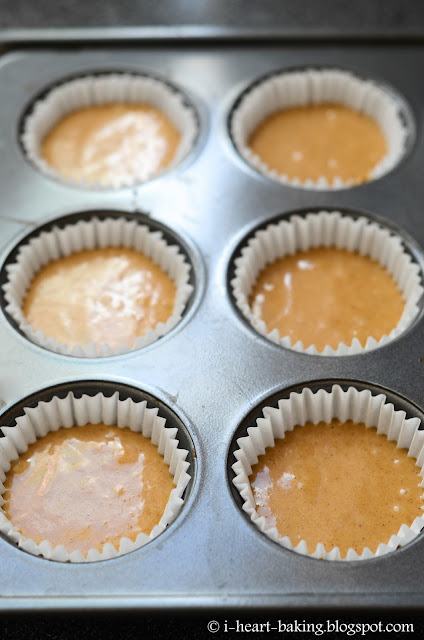 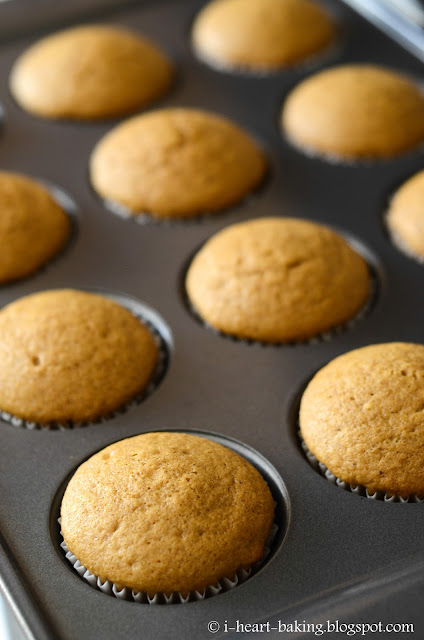 For the frosting, I whipped up a batch of cream cheese buttercream and divided it into four, and colored the first three portions for the turkey's tail feathers. 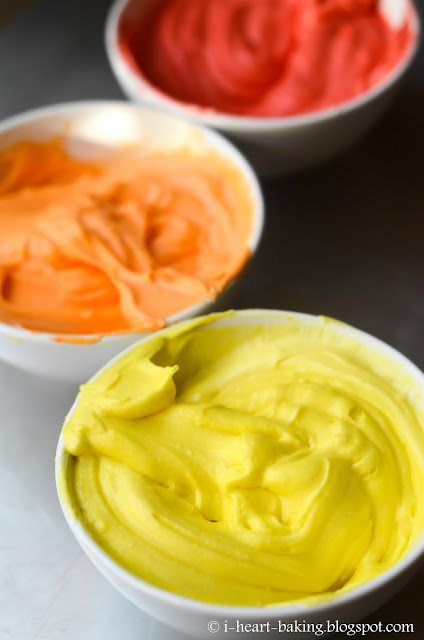 The fourth portion I colored brown, for the turkey's head. 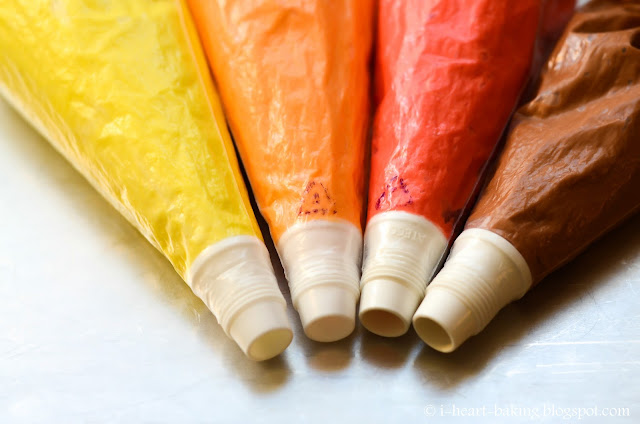 Using the petal technique, I created the first row of tail feathers with yellow frosting ... 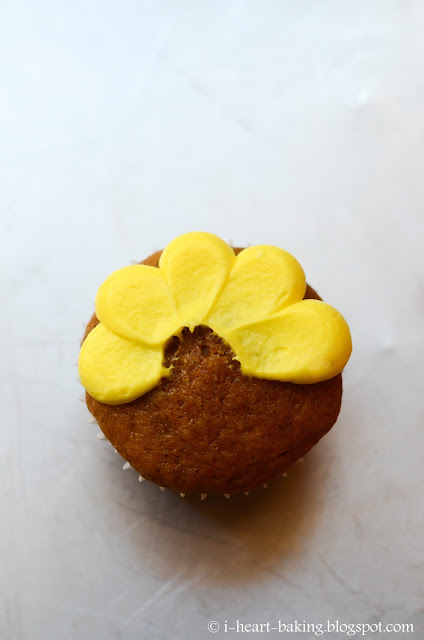 Then the second row with orange frosting ... 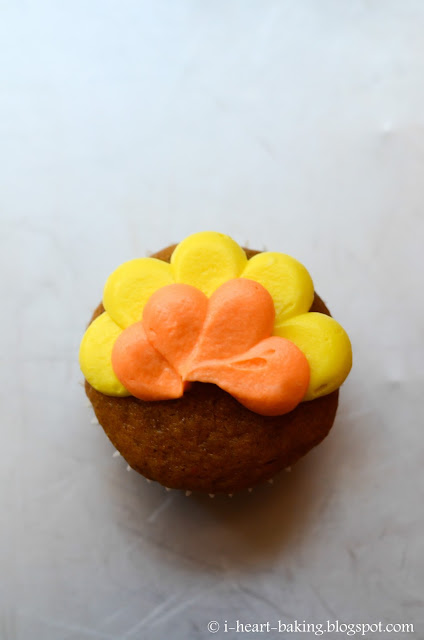 And the third row with red frosting. 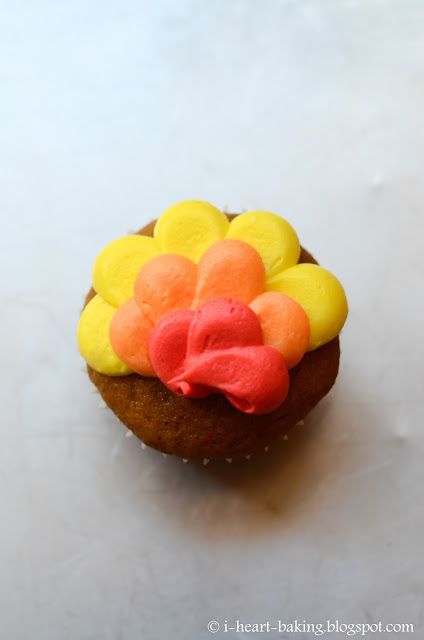 Then I piped a little round blob for the turkey's head! 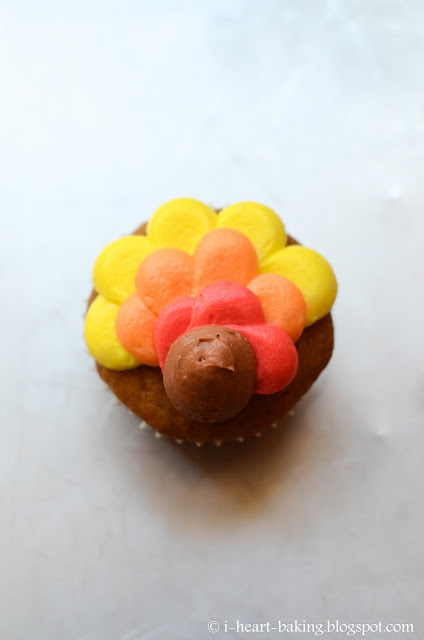 Finally, I used black sugar pearls for the eyes, rainbow chips for the beak, and upside-down heart sprinkles for the wattle. 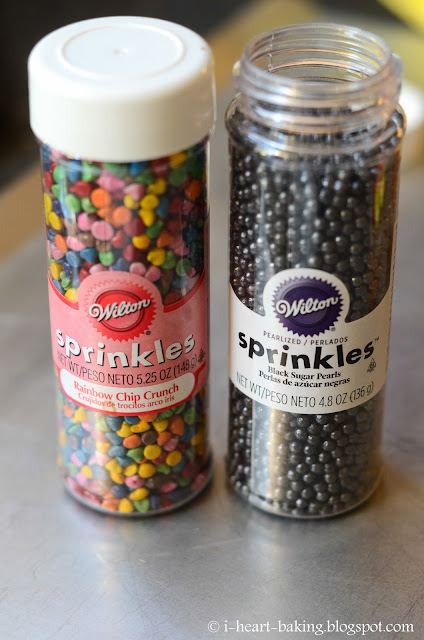 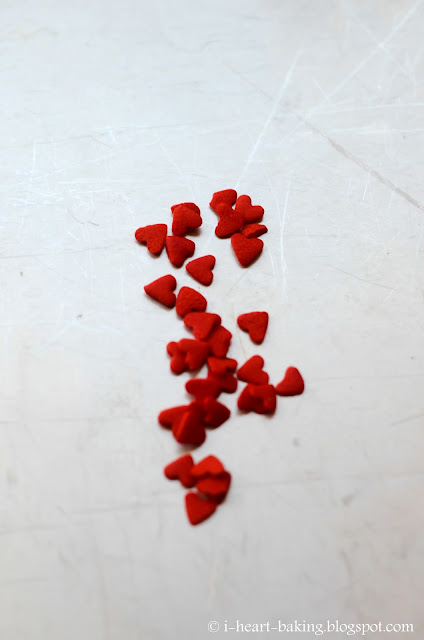 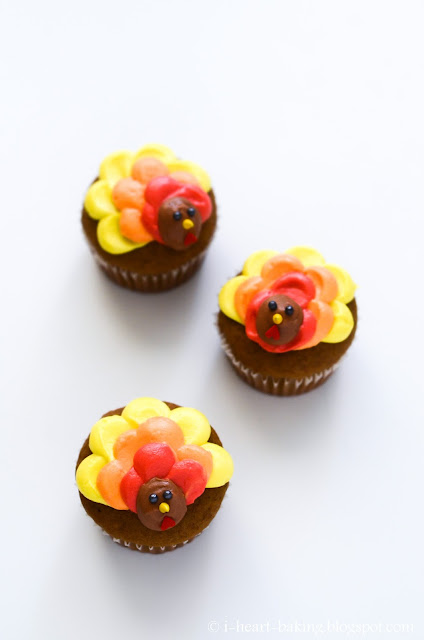 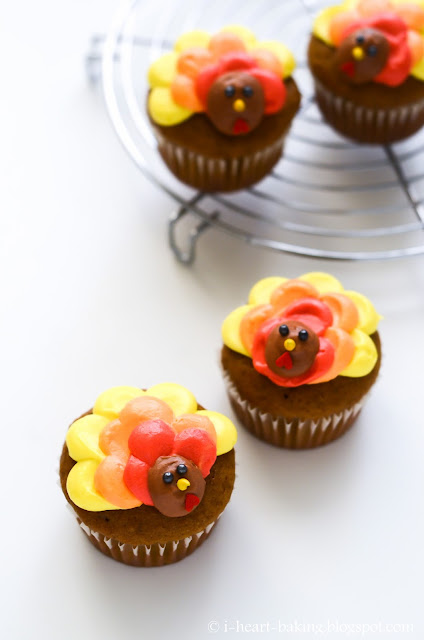 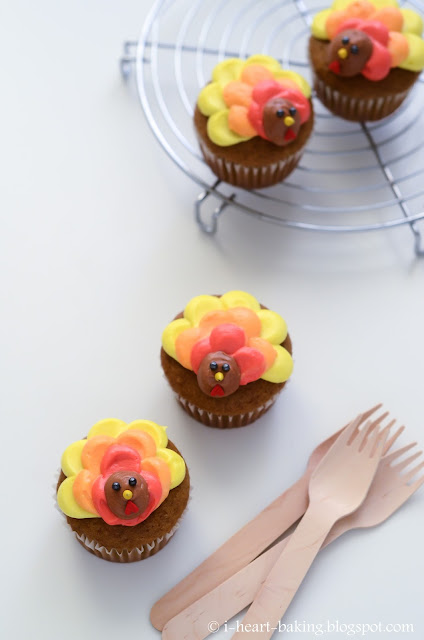 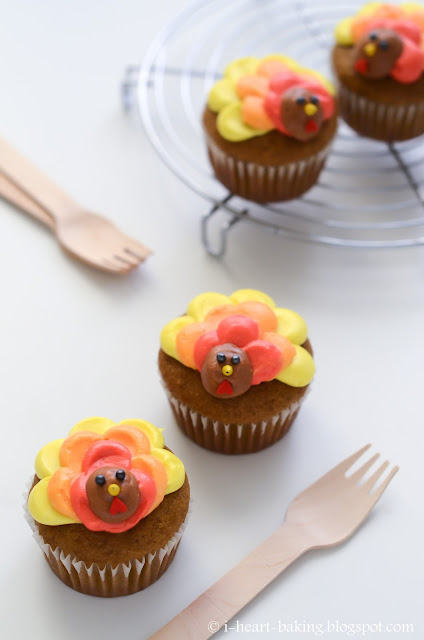 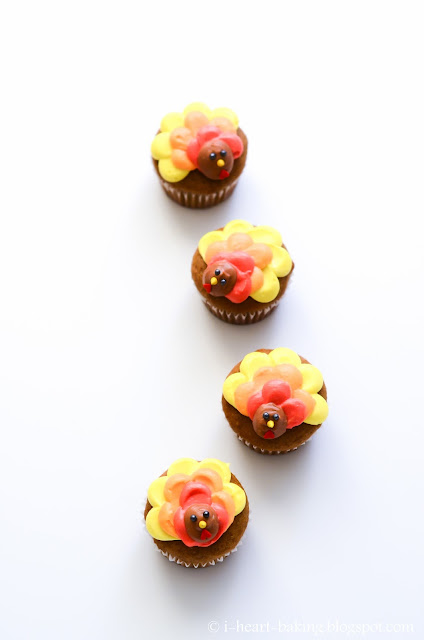 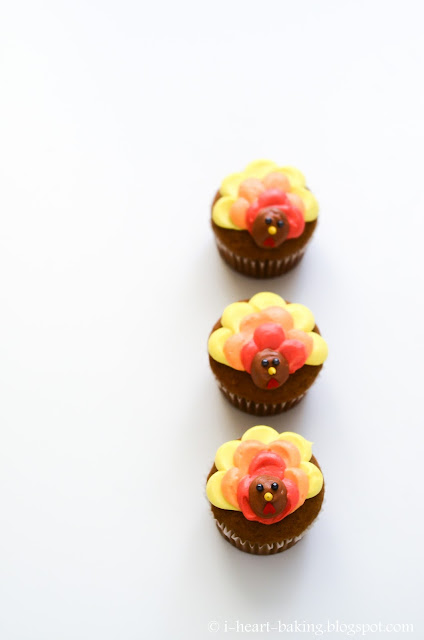