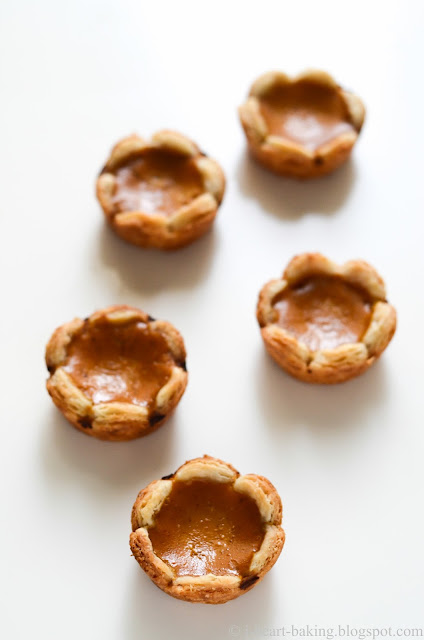 Still enamored with the flower-shaped tart crusts from my two previous posts (see mini blueberry cheesecake tarts and mini chocolate cream tarts). for Thanksgiving last year I decided to make little mini pumpkin pies with the same shaped tart crusts, except this time with pie crust dough instead of chocolate wafer cookie dough. We were planning on driving down to LA to spend Thanksgiving with my mom's side of the family, so I thought these little portable mini pies would be perfect to make ahead and transport! 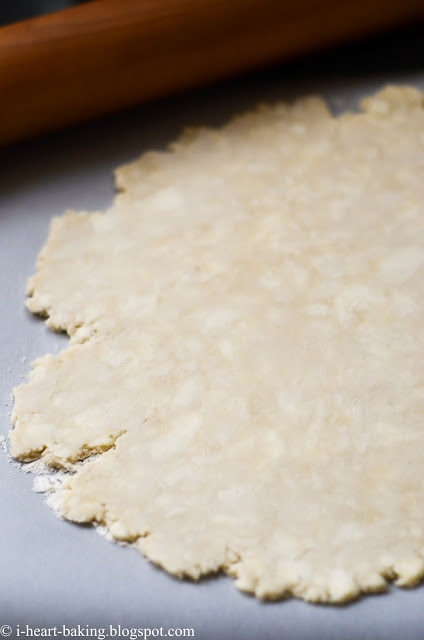 For the crust I used my go-to all butter pie crust recipe (recipe in my book, The Hello Kitty Baking Book!), which I chilled and then rolled out to about 1/8 inch thick. Then I used a flower-shaped cookie cutter to stamp out each mini crust. 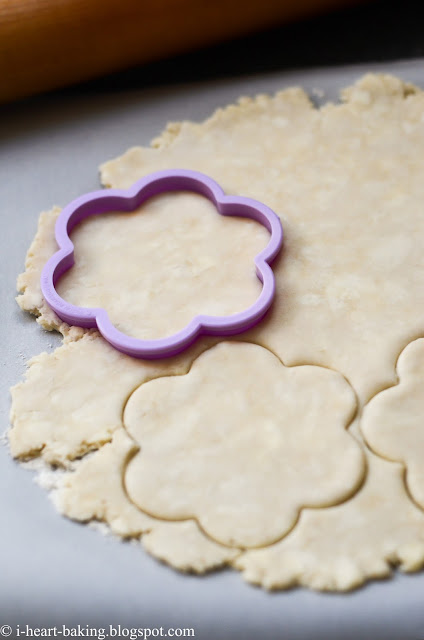 Then I fit them into my ungreased cupcake tins, and put them in the fridge to chill. 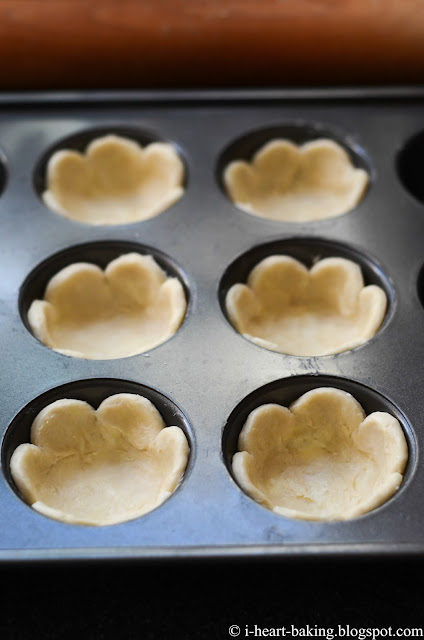 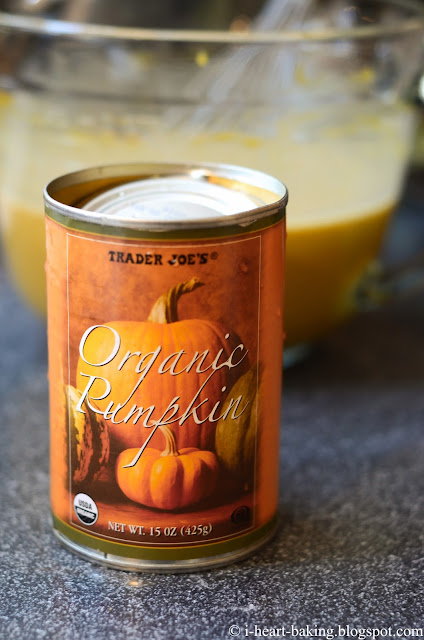 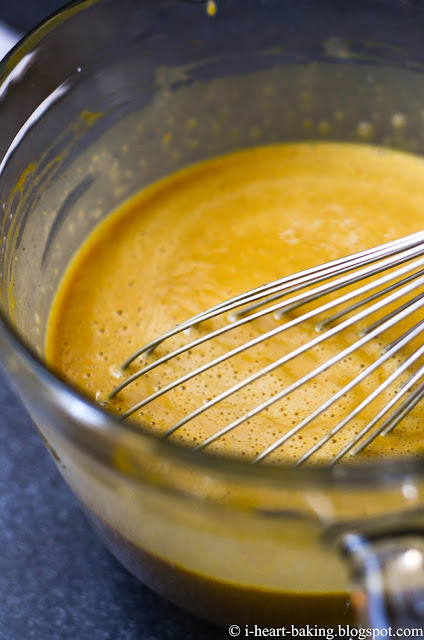 Then I filled my chilled mini crusts and then baked them at 350F until the crust was golden brown and the filling was just set and still a little bit jiggly. 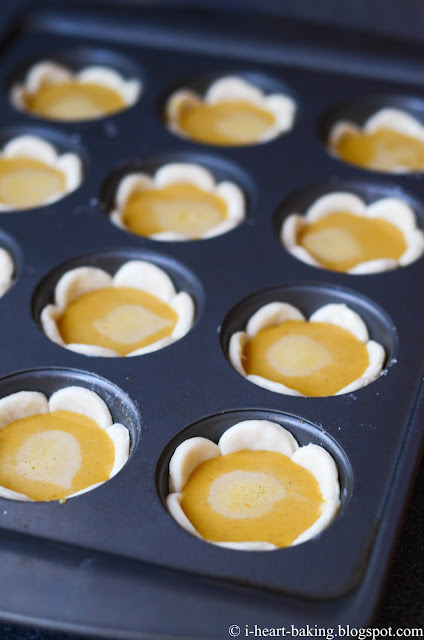 I let them cool before removing them from the cupcake tins and then chilling them overnight to let the filling set even more. 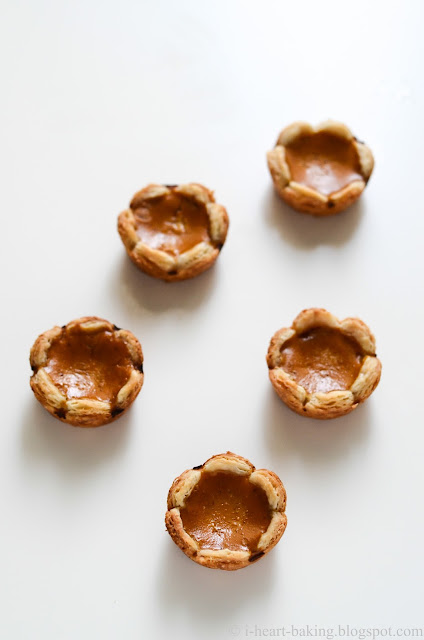 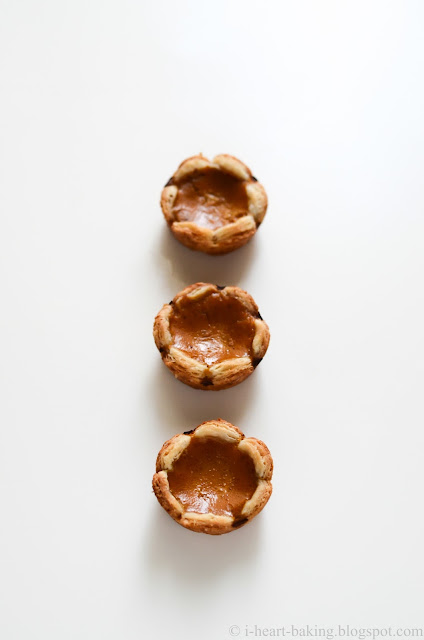 I just love the way the little flower-shaped crusts look, plus they fit into the cupcake tins perfectly! 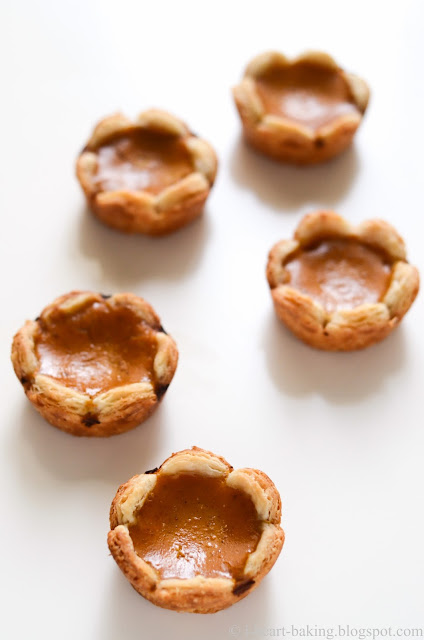 Thanksgiving with my family was super fun, we ate under an outdoor gazebo and we stuffed ourselves until our stomachs were uncomfortably full! The evening ended with a kids dance-off and lots of goofy selfies! Happy Thanksgiving! 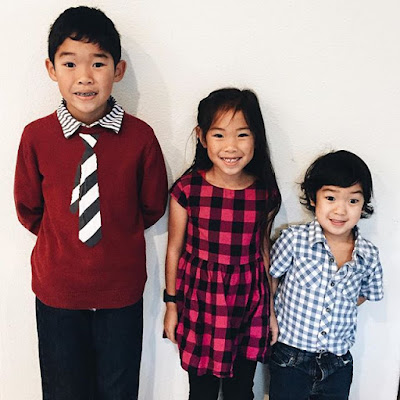 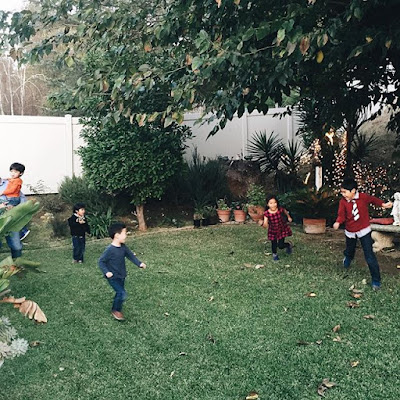 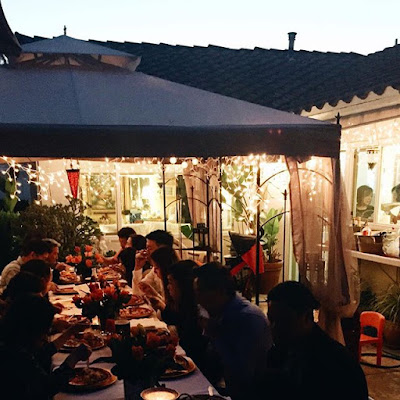 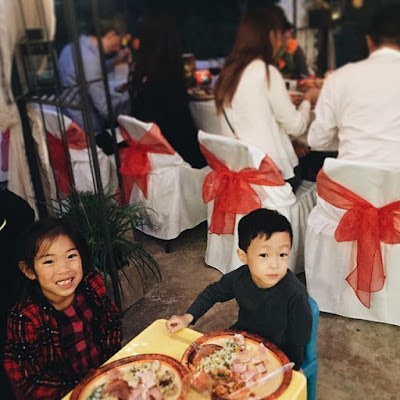 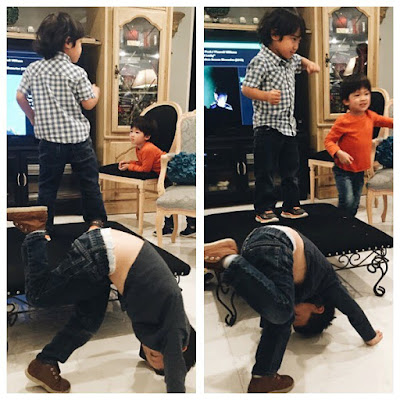 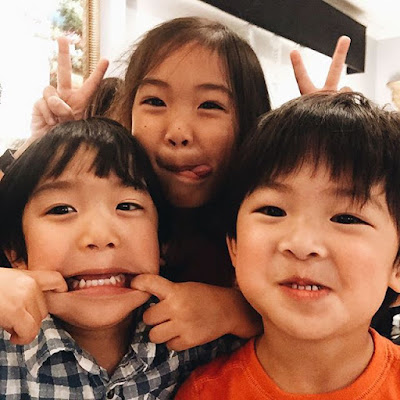 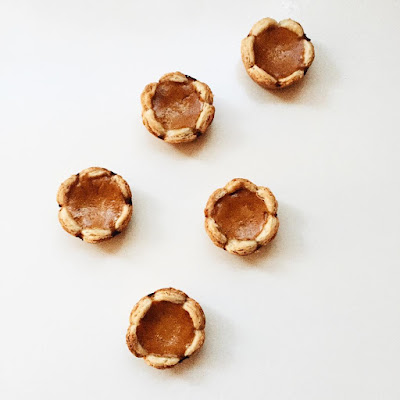