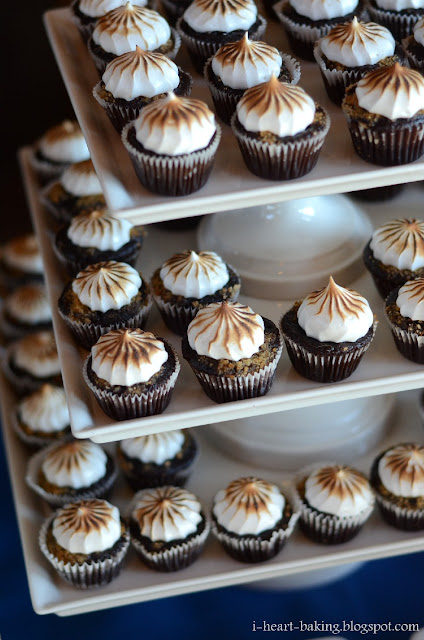 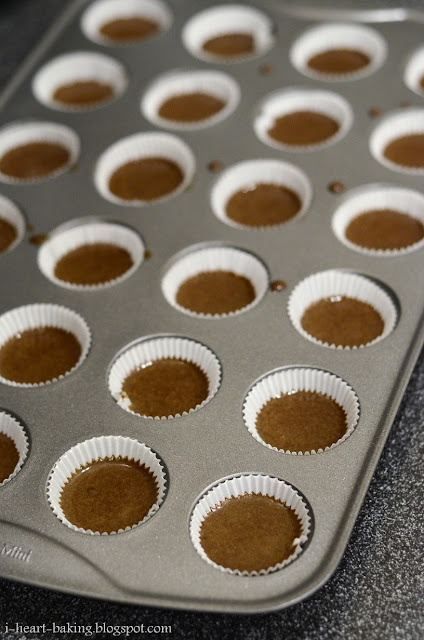 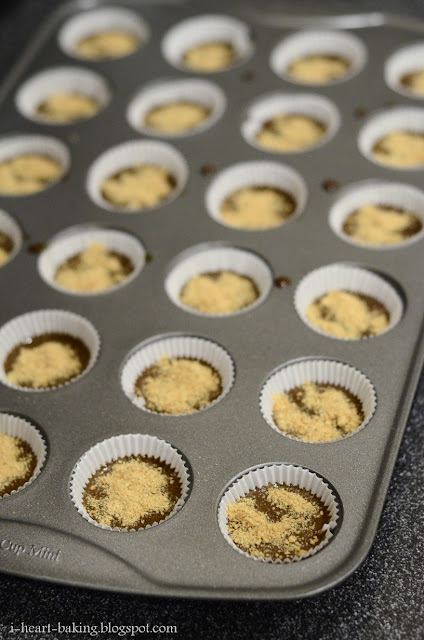 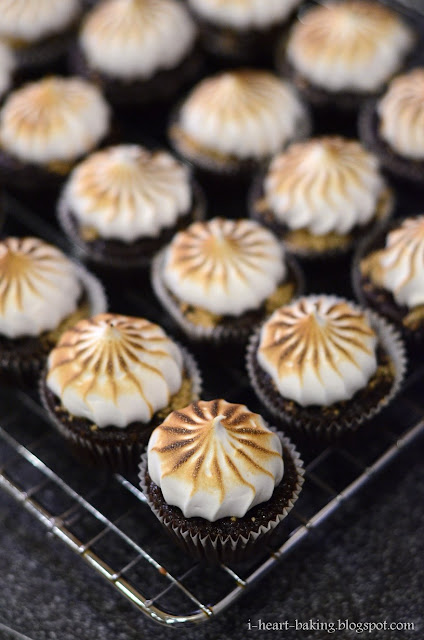 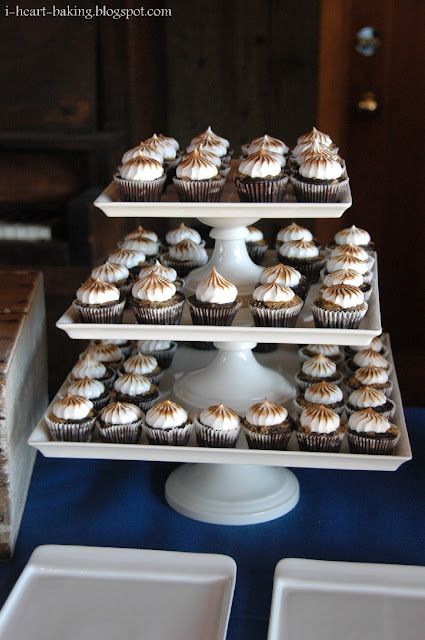 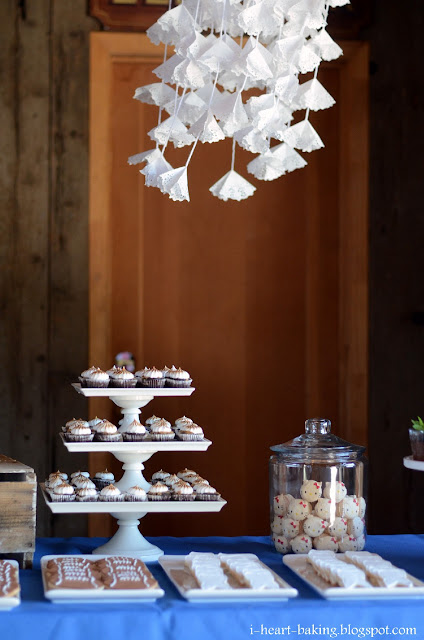 *** Update: You can see a summary of the wedding dessert table here!
Posted by michele at 2:12 PM